Trump’s COVID-19 Treatment is the Focus of Patent Lawsuit 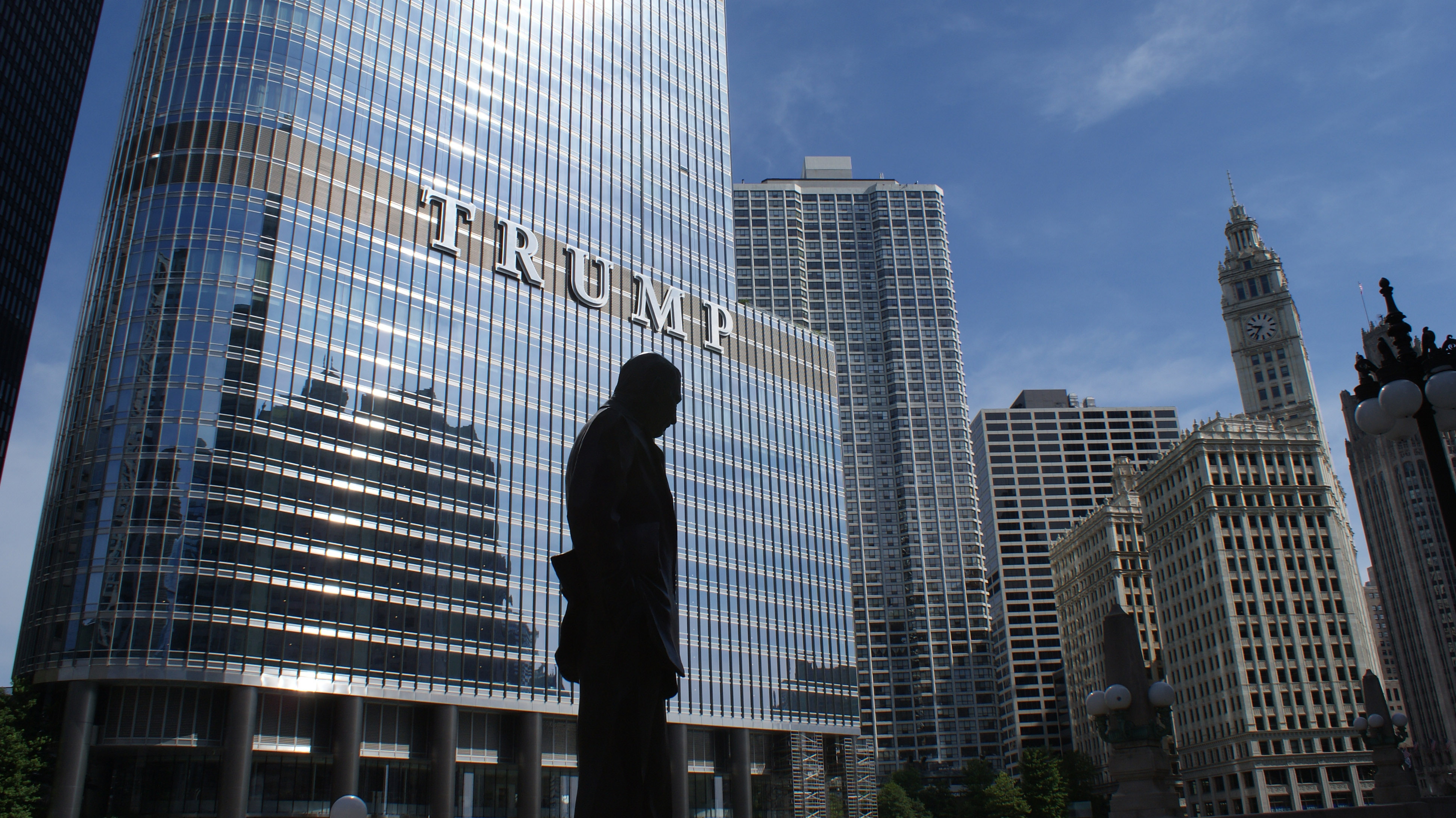 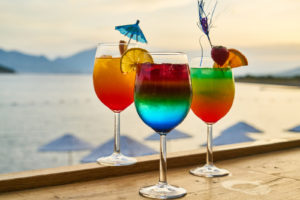 The antibody “cocktail” that was given to President Donald Trump on Friday morning is the subject of a patent lawsuit filed on Monday. Regeneron Pharmaceuticals created the experimental treatment that was provided to the President.  However, Allele Biotechnology and Pharmaceuticals Inc. (Allele) has filed suit, seeking royalties from Regeneron.  They have also filed a separate federal lawsuit against Pfizer Inc. and BioNTech SE, who are partnering to develop a COVID-19 vaccine. Hundreds of companies, universities, and government agencies (including the FDA and NIH) have licenses for using Allele’s technology.  Regeneron does not.  Allele states that it has contacted Regeneron several times to negotiate a license, but the requests have been unanswered.

Essentially, the fight is over a fluorescent protein which is injected into cells, enabling researchers to observe the internal activity and determine how viruses react to antibodies. Allele received a patent for its mNeonGreen protein in March 2019, and it claims that Regeneron and Pfizer/BioNTech could not have developed their respective solutions if it were not for their use of mNeonGreen.  Regeneron spokesperson Joe Ricculli responded, “We are still reviewing the details in the complaint, but we disagree that Regeneron has infringed any valid patent and we will vigorously defend our position against this lawsuit.”

As for the President, he appears to be on the mend as of this writing. To what extent the experimental Regeneron treatment has played in his recovery is not yet clear.  What is clear is that most average citizens do not yet have access to the same treatment. Perhaps they will in the future, but not yet. Allele states that it is not their intent to slow down the work of Regeneron and others.  They simply want recognition for their work and to protect their patent rights. One can understand that since Regeneron’s stock price advanced as much as 9.8% on news that the President received the treatment.

If Regeneron is ultimately found to have infringed on Allele’s patents, can the President grant them a pardon?  😊