Cisco Ordered to Pay Up To $3.3 Billion for Infringement

Posted by Robb.Evans@globalpatentsolutions.com on Monday, October 12, 2020 7:23 am 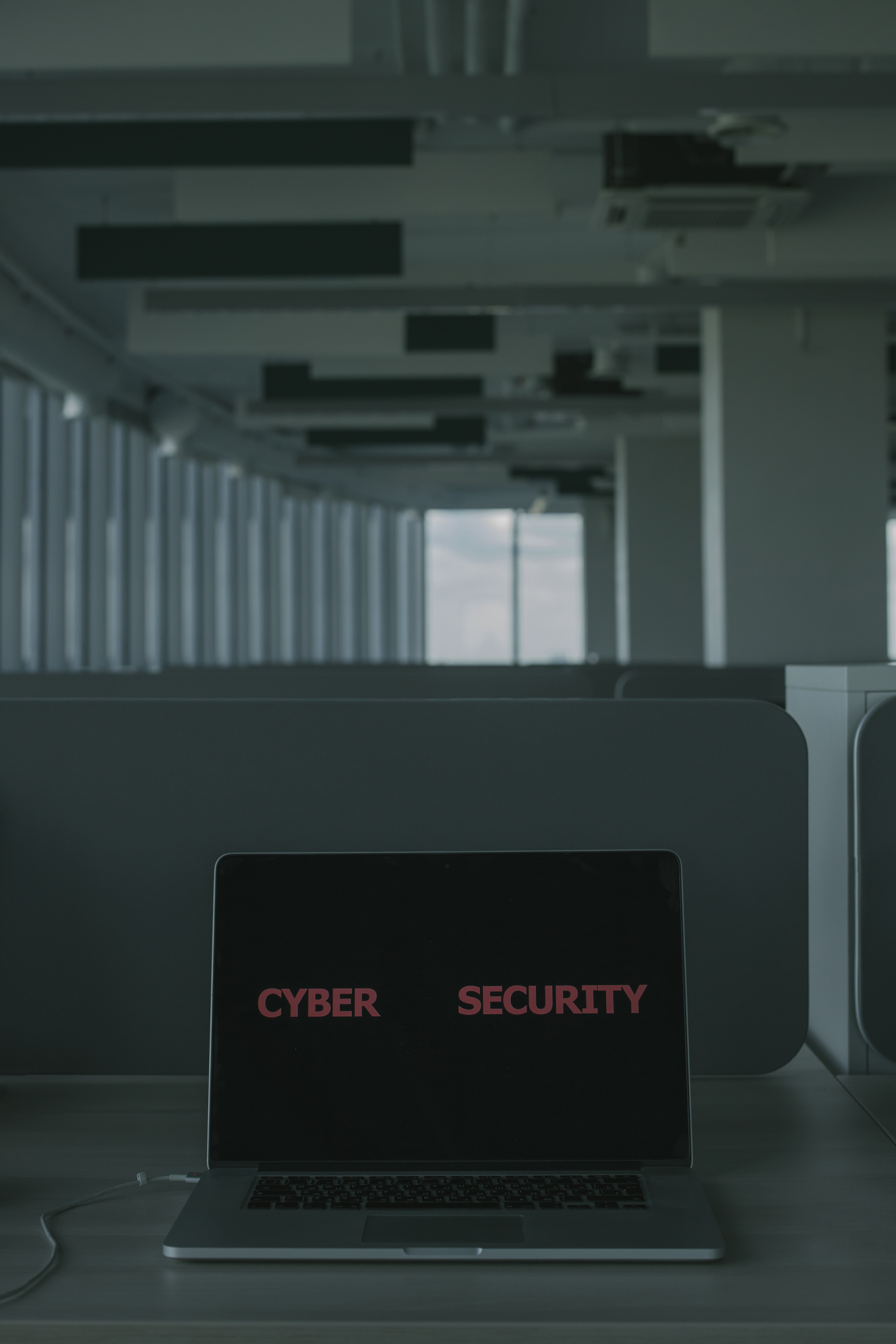 In a ruling last week, Cisco Systems Inc. (Cisco) was ordered to pay up to $3.3 billion to Centripetal Networks Inc. (Centripetal), in a patent infringement ruling by U.S. District Judge Henry Coke Morgan Jr. in the Eastern District of Virginia. In a non-jury trial, the court found that Cisco had engaged in “willful and egregious” infringement of four out of five patents held by Centripetal. The disputed patents involve network protection technology. The amount includes payment of $1.9 billion (damages of $755.8 million, multiplied 2.5X for “willful infringement” and $13.7 million in interest), and Cisco will have to pay 10% royalty on some of its products over the next 5 years, dropping to 5% for the three years after that. While unconfirmed, some observers believe this to be the largest judgement for infringement on record.  Regardless, as large as the payment is, it only reflects a few months of profit for Cisco.  Their stock was basically unchanged in trading following the announcement.

A Win for the Little Guy

Some see the verdict as a win for small, innovative companies everywhere.  Centripetal claims that after engaging in failed partnering discussions with Cisco, their ideas were stolen.  Centripetal lawyer Paul Andre, of Kramer Levin, stated that Centripetal “got close to getting married but got left at the altar.” Centripetal told Cisco about their inventions in 2016, and it was determined that infringing features began surfacing in Cisco products in 2017.

Cisco is planning to appeal, claiming its cybersecurity features were developed long before Centripetal was even founded. For now, though, small technology companies are reveling in David beating back Goliath.