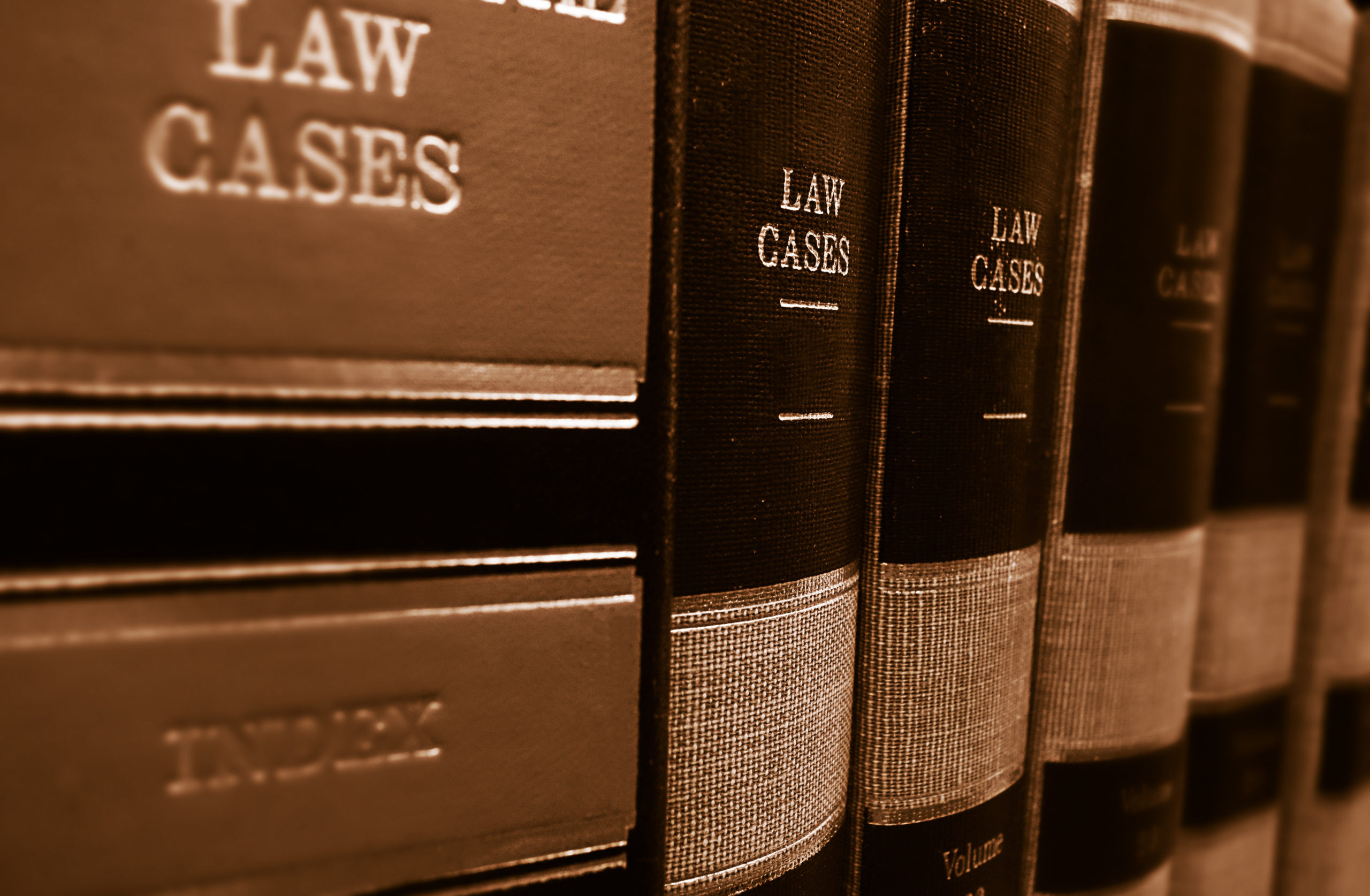 Four of the largest technology companies have filed a lawsuit this week against the United States Patent Trademark Office (USPTO).  Cisco, Apple, Google and Intel have banded together to challenge the USPTO’s recent position that the USPTO can refuse to hear cases through their inter partes review (IPR) process while related lawsuits work their way through the court system.  The companies are claiming that both innovation and their legal rights are being adversely impacted by the decision.  Obviously, it is also far more costly for them to challenge the validity of patent claims in a court of law, rather than through the USPTO’s Patent Trial and Appeal Board (PTAB) process, which is at the heart of the suit.

The USPTO has explained the rationale for their decision – initiated in March and finalized in May – as a means for more efficiently dealing with claims of patent infringement.  Rather than having parallel reviews underway – one in the courts, and one through PTAB – the USPTO claims to be focused on improving efficiency.  However, the companies see it as an abdication of the USPTO’s responsibility for maintaining quality patents.  They feel it will enable invalid patents to remain in force while lawsuits slowly work their way through the court system.

It makes sense that these four companies would have strong opinions regarding the PTAB process.  In FY2020, roughly 64% of all PTAB trials were in the electrical/computer field.  The PTAB process has at times been severely criticized for the ease with which patents have been invalidated. When first instituted in 2013, the institution rate was nearly 87%.  This has fallen slowly through the subsequent years, but it still remained at a relatively high rate of 55% in early FY2020.  Clearly, technology companies have seen IPRs and PTAB proceedings as an important part of their defense against claims of infringement by organizations holding and asserting what these companies view as invalid patents.  Having their use of that vehicle reduced even somewhat could result in significantly higher costs for these technology companies to resolve infringement disputes.

It seems that PTAB continues to be a source of never-ending controversy.

GPS helps companies and their outside counsel put together the best case for invalidating unworthy patents, regardless of whether the case is being argued in PTAB IPR proceedings or in the federal courts.  Find out more about how we support our clients’ defense efforts here.