Can AI Be an Inventor? – The Question Was Answered. Or Was It? 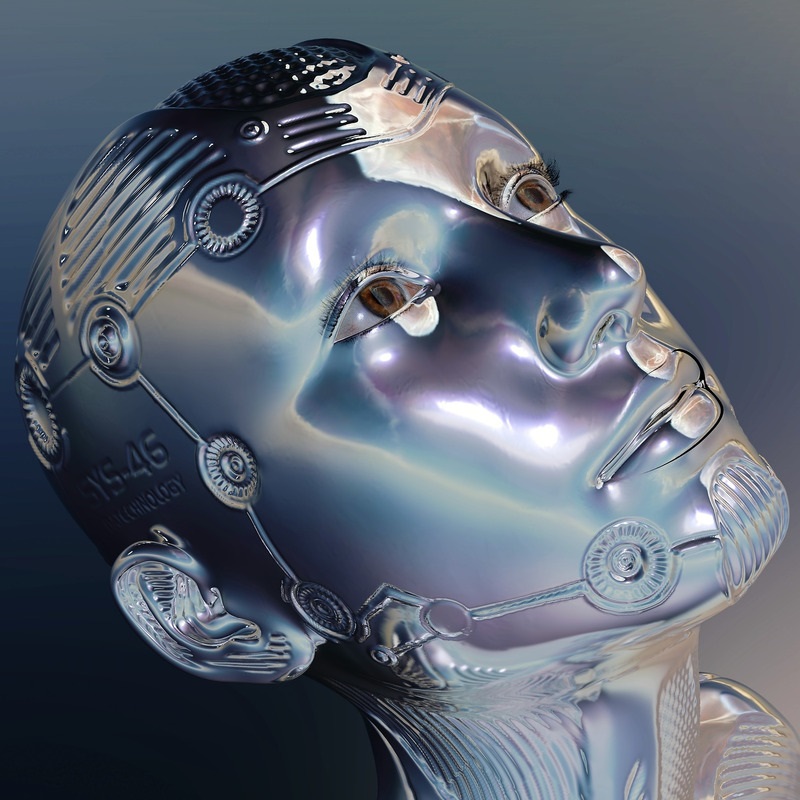 In April of this year, the United States Patent Trademark Office (USPTO) determined that artificial intelligences (AI) cannot be inventors.  That determination came about as the USPTO ruled on the patentability of two inventions submitted by DABUS, an AI capability developed by Dr. Stephen Thaler.  In evaluating the patentability of those two inventions, the USPTO determined that DABUS, or any other AI, could not be listed as the inventor on a patent application.  Previously, the USPTO had been unclear on the matter.  With their determination in April, the USPTO was clarifying that “only natural persons may be named as an inventor in a patent application.”  This followed earlier similar rulings in the UK, and German and European Union regulators have also rejected the applications with AI listed as the inventor.  It seemed the matter was being put to rest.

Well, not so fast.

This month, Dr. Thaler filed a lawsuit in the Eastern District of Virginia’s federal court.  He contends that documents from as far back as the 1940’s support his position, and he feels justified that AI needs to be allowed to be named as inventors.  If not, he feels AI will be underutilized for innovation purposes of which he believes it is fully capable, and inventions will therefore be underproduced.  Society will not get the benefits that would be possible from a robust AI innovation ecosystem.  Also, he claims that for him to instead be listed as the inventor, for example, would be inappropriate since he has no knowledge in the underlying technology of the inventions being patented; he only has knowledge regarding how to train the AI.  He contends it is the AI – not him – that came up with the inventions.

Others counter that AI-generated inventions will only create bottlenecks in already overloaded patent systems, and patent-holder rights will become too unclear if AI, rather than individuals, begin to be listed as inventors on patents.  How will the courts handle cases subsequently brought forward?  To what rights is the AI entitled?  And if the AI can enjoy the rights afforded to an inventor, can it also be held liable for infringement?  These and many more questions are still unanswered.  But we knew that.  However, this recently filed lawsuit – and subsequent likely suits, to say nothing of pending patent determinations in China, Japan, India, and several other countries – makes it clear that the question we thought may have been answered in April is also not yet definitively answered.  Some observers think it is only a matter of time before AI becomes inventors.  Only time – and the courts – will tell.