Apple Bites Back: Koss vs. Apple Becomes Apple vs. Koss 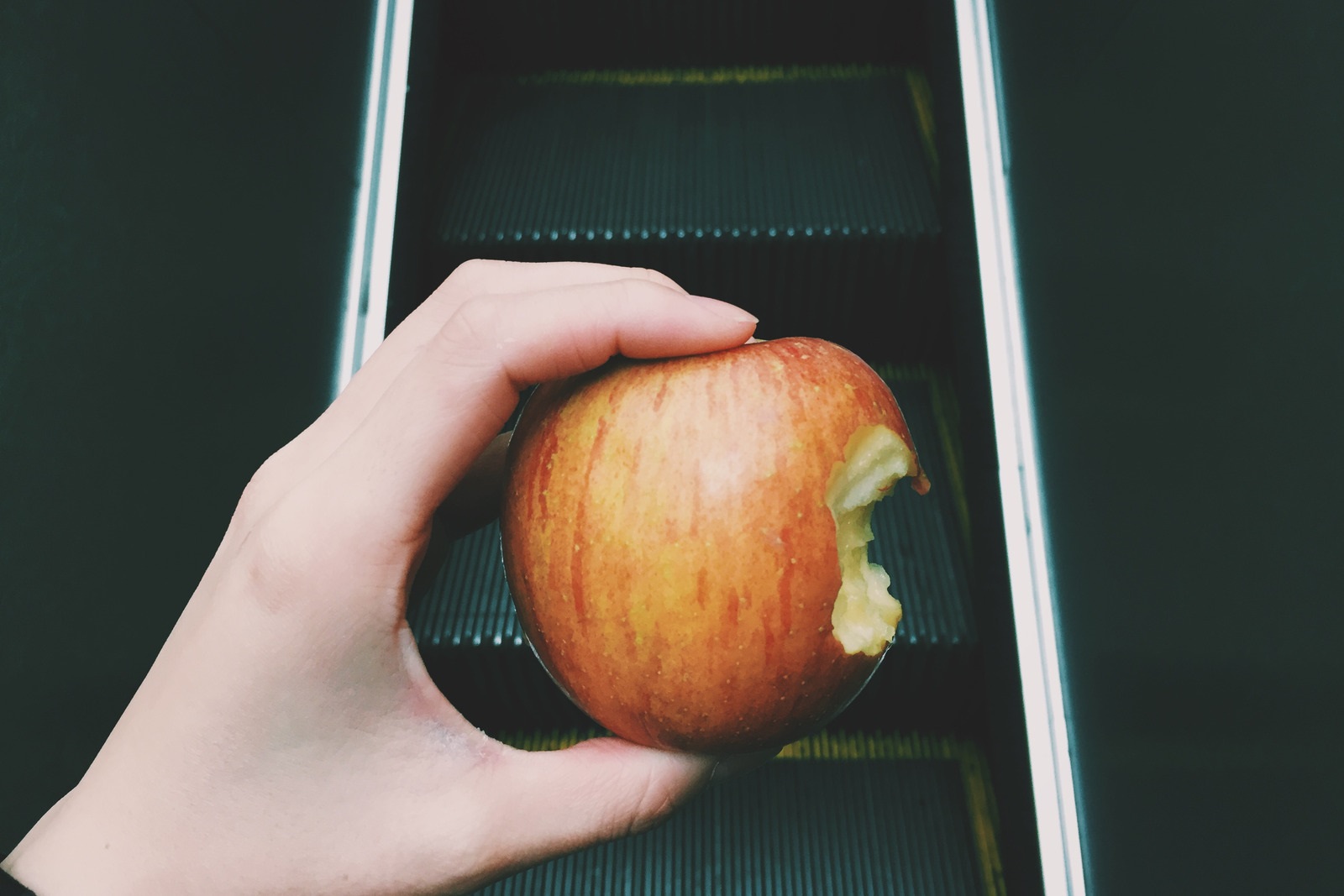 Milwaukee-based Koss Corporation (KOSS – NASDAQ) had accused Apple (AAPL – NASDAQ) of infringing several of its patents in a 5-count lawsuit filed in the U.S. District Court in Waco, Texas, in July. They claimed that selling AirPods, AirPods Pro, and Beats by Dre was a violation of its patents related to wireless earphone technology, and the Apple HomePod and Apple Watch were also targeted as infringing upon another Koss patent.

However, Apple is now biting back.  In a 6-count countersuit filed in the Northern District of California San Jose Division, Apple leads with details of an alleged breach of contract by Koss, in addition to countering each of Koss’ claims of infringement on Koss’ 5 patents in their original suit.  Apple contends in their filing that in a 2017 Agreement between the companies during licensing discussions, the companies agreed “not to use or attempt to use any Communications, or the existence thereof, in a litigation or any other administrative or court proceeding for any purpose.” Apple now claims that Koss is violating the terms of that agreement by their original filing. In its countersuit, Apple is demanding a trial by jury, and asking the court to disallow the use of discussions raised under the agreement in any lawsuit and to declare that Apple does not infringe on the identified claims in Koss’ suit.

This could get interesting.  It could also have larger implications regarding confidentiality agreements used during licensing discussions. Put your earbuds in and stay tuned.