These Smart Lens Patents Are Out of Sight 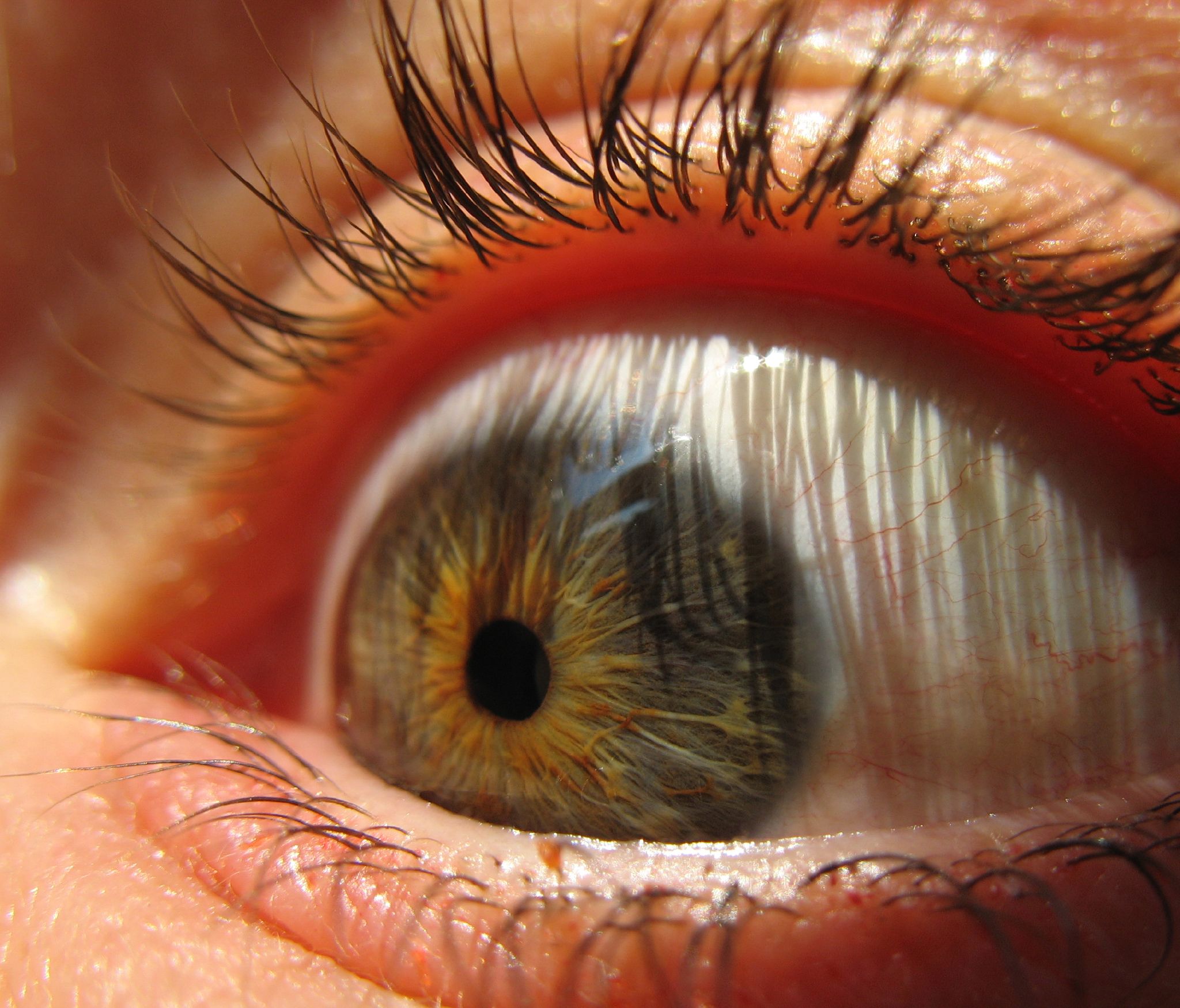 According to global analysts, the wearable tech industry is on track to reach $14 billion this year, and as much as $34 billion by 2020.
Last month, we caught wind of Samsung’s patent for a smart contact lens that would allow wearers to take and send photos with a wink and a blink.  Equipped with a built-in camera, small display unit, antenna and sensors, this unique little gadget had everyone’s eye.  With the wearables industry continuing to soar, several tech companies have now begun to experiment with smart lenses of their own, some taking the concept to a whole new level. Google’s interest in eyes, for example, may have started with Google Glass, but has quickly evolved beyond techy external eye-wear.  In 2014, the company filed a patent for a smart contact lens with a small wireless chip and sensor capable of monitoring blood glucose levels in patients with diabetes.  Now, the tech giant has filed a patent for an in-eye-computer that could not only help correct vision, but process information and communicate with other mobile devices. This unique system is mixed with a solution and injected into a user’s eyeball, replacing their natural lens with something a little more high tech.  Reporting on the new patent filing, Forbes describes it as containing, “A number of tiny components: storage, sensors, radio, battery and an electronic lens. The eyeball device gets power wirelessly from an “energy harvesting antenna.” Details on the “intra-ocular device” patent can be found here.

Meanwhile, Sony is also working on plans to develop a smart contact lens.  The company was recently awarded a patent for a digital contact lens with photo and video capabilities.  Similar to the Samsung filing, Sony lens wearers could one day take a photo in the blink of an eye, using additional ocular movement to control settings like zoom and focus.  After an image is captured, users would have the option to display the image, share it and store it directly to the device.  To view the full patent description, click here.