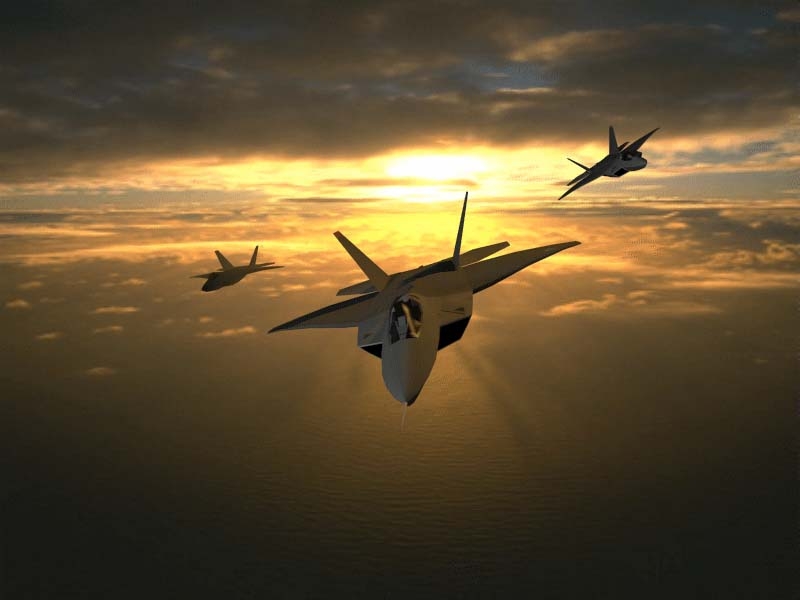 NASA is getting ready to begin work on a new line of planes under the New Aviation Horizons initiative announced recently this year.

Coinciding with President Obama’s federal budget request for the new fiscal year, the  New Aviation Horizons initiative could help aeronautical engineers push the envelop of aviation while promoting the growth and acceleration of green aviation technologies.  The proposed ten-year plan is intended to give rise to a new wave of X-planes, experimental aircrafts designed to help reduce carbon emissions, decrease fuel use and limit noise pollution both on land and in the sky.

Associate administrator for the NASA Aeronautics Research Mission Directorate, Jaiwon Shin, states that “We’re at the right place, at the right time, with the right technologies… We need the X-planes to prove, in an undeniable way, how that tech can make aviation more Earth friendly, reduce delays and maintain safety for the flying public.”

Rumor has it that one of the first X-planes could even be ready for launch by the year 2020.  A $20 million contract was awarded earlier in the year to Lockheed Martin for a plane designed with Quiet Supersonic Technology.   This innovative new passenger jet would fly faster than the speed of sound, without the sonic boom that usually accompanies such aircraft.

The X-planes won’t just focus on speed and sound, however.  Others will experiment with different wing shapes, tail designs and much more.  According to NASA researches, the new series of planes could help the airline industry save more than $250 billion over the first 25 years and reduce fuel and emissions by as much as 50%.  To read more about the latest NASA developments, click here.