The Bright Side of Patents: A Harvard Business School and NYU Study 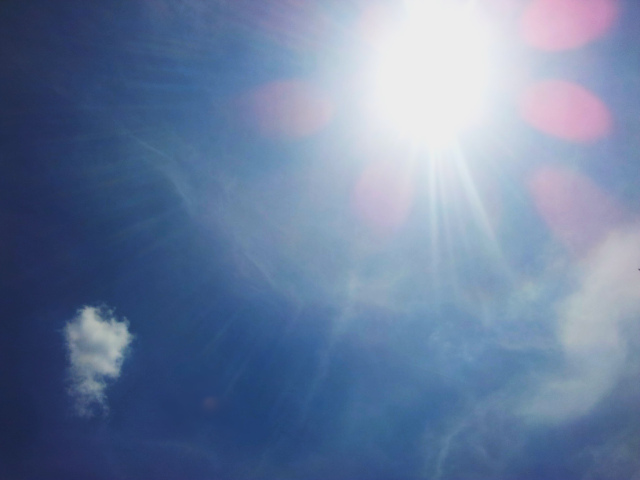 Titled, “The Bright Side of Patents,” this particular study takes a closer look at the U.S. patent system, exploring both the potential positive and negative effects it has on the employment, sales growth and continuing innovation and success of small start-up companies.

Using a sample of over 45,800 first-time patent applicants which have filed since 2001 and been approved by 2014 in a number of different industries, the authors found that patent acquisition does, in fact, have a bright side.

Not only did they find that a startup’s initial patent increased employment growth by 20-36% over a period of 3-5 years, but that it also increased sales growth by an average of 51%.  Startups receiving approval for a first patent application have an increased likelihood to secure capital from investors, and typically see a 48% increase in secured patents thereafter.

On the other hand, the study also showed that a delay in first patent review, despite eventual approval,  could negatively impact a startups success rate.  Each year of delay essentially reduces a startup’s employment and sales growth by 21-28% over a period of five years, and delays reaching two years show the same negative impacts as though it were rejected.

“Mounting evidence on the dark side of patents and the accompanying chorus of calls for patent reform beg the question: do patents have a ‘bright side’…We find that patents offer a substantial bright side to entrepreneurs and small inventors, especially if processed in a timely manner. ” To view the full study, click here.