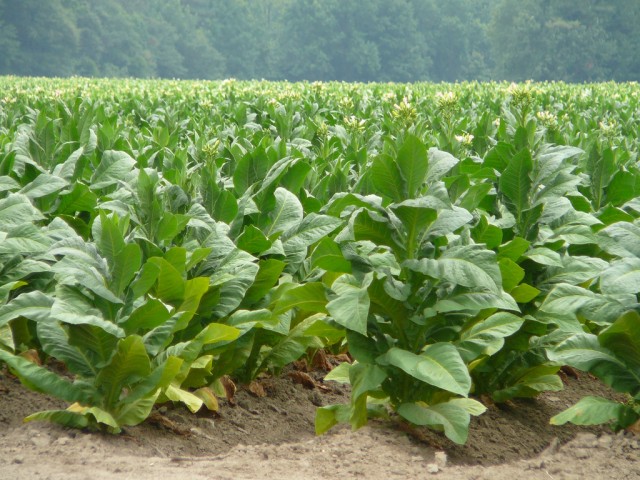 22nd Century Group has recently established itself as a game-changer in the tobacco industry, thanks to its unique plant breeding expertise and exclusive genetic engineering technology. Not only does this tobacco-focused biotech company have more than 200 patents in its portfolio and another 50 pending, but it’s quickly become one of the only tobacco companies with a mission to “reduce the harm caused by smoking.” One way the company hopes to do so is through its new line of MAGIC low-level nicotine cigarettes. According to the CDC, more people in the U.S. are addicted to nicotine than any other drug, and many smokers who attempt to quit often start again after experiencing withdrawal symptoms such as weight gain, irritability and more. 22nd Century’s low nicotine cigarettes use tobacco that contains 97% less nicotine than conventional plants and have been clinically proven to be an effective smoking cessation aid. While other companies, like Philip Morris, are also manufacturing low-nicotine cigarette brands, 22nd Century is the only one using its IP and technology to cut nicotine levels at the source by blocking “nicotine biosynthesis in the tobacco plant through genetic engineering.”  In doing so, the company has successfully created a variety of VLN products, including its prescription-based smoking cessation system, X-22. Though the company believes that these “reduced-risk tobacco products” signal “a significant step toward achieving the public health objective of harm reduction,” its Red Sun campaign seems to be leaning the other way. 22nd Century’s Red Sun brand cigarettes have been advertised as authentic, bold, natural and…extremely high in nicotine.  In all fairness, however, the company has claimed that while high in nicotine, the Red Sun cigarettes have the “lowest tar-to-nicotine ratio in the world.” So far, the brand seems unapologetic in its extremity, even offering cash rewards to consumers who permanently tattoo the Red Sun logo on their body.  As the Red Sun campaign gains momentum, 22nd Century claims to be continuing its work on developing even better low-risk products.  To learn more about their patented technology, click here.
Previous Next