Patents, Innovation and the Internet of Things 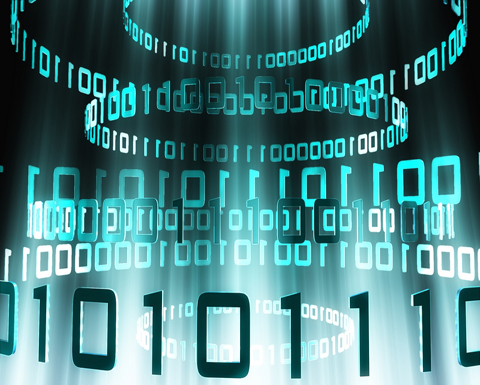 In 1999, innovator Kevin Ashton coined the term “the Internet of Things” to describe the ever-expanding network of physical objects connected to the internet.  Since then, the IoT has grown to include billions of devices, from coffee makers to cell phones to health monitors and more.  Patented tech and IP are often what drive the IoT and have accounted for several of the more successful devices on the market.  Here’s a quick look at some of the top industries:
The wearable tech industry is one of the IoT’s fastest growing, worth more than $700 million in 2014 and expected to reach $25 billion before the year 2020.  From 2010 to early 2015, more than 41,000 patents were published on wearable technology, with companies like Samsung and Qualcomm holding the most.  In the next few years, these numbers are only expected to grow, as smart bands, smart watches and miscellaneous fitness trackers continue to hit the market.
Growing side by side with wearable tech is the medical devices industry, expected to reach more than $100 billion by the year 2020.  In just the last decade, new technological advances have helped to revolutionize healthcare, reducing overall costs in some areas while increasing access and quality of care.  Thanks to patented mobile apps, electronic implants, remote sensors, digital methods of communication and more, the healthcare industry is transforming to fit our increasingly digital world.
The IoT has, more recent than not, also grown to include the automotive industry, as manufacturers across the globe work to bring “connected cars” to our roads.   While automakers like Hyundai and Toyota rank first in number of innovative auto patents, companies like Apple and Google have also made gains, filing patents related to navigation, entertainment and self-driving vehicles.  Some experts estimate that every car on the market will be connected by 2025 and expect the industry to reach well over $25 billion within the next few years.
As he wrote in an article published in the RFID Journal back in 2009, Kevin Ashton views the IoT as “A big deal,” though he seems to believe that there is still a lot of room for our technology to grow.  “Today computers—and, therefore, the Internet—are almost wholly dependent on human beings for information,” he writes. “We need to empower computers with their own means of gathering information…The Internet of Things has the potential to change the world, just as the Internet did. Maybe even more so.”
Previous Next