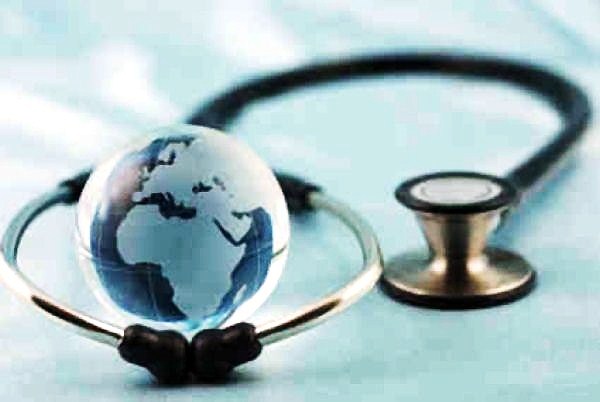 The WTO Council for Trade-Related Aspects of Intellectual Property Rights (TRIPS) agreed to an extension of the pharmaceutical IP waiver for LDCs on Friday, allowing members to avoid mandatory IP enforcement on pharmaceutical products until 2033. The decision comes after weeks of deliberation, and follows the previous extension lasting through January of next year.

The latest waiver falls in line with the new UN Sustainable Development Agenda, focused on eliminating poverty across the globe, by ensuring that even the poorest countries have access to affordable medicine. Now, these LDCs can continue to manufacture generic versions of drugs that could help save thousands of lives, while continuing to build their health care systems in the process. In a recent press release, WTO Director-General  Roberto Azevêdo, stated that, “This decision by the TRIPS Council represents a clear and unambiguous signal that WTO members are committed to addressing the needs of the organization’s poorest members… now is the time for WTO to build upon this momentum in other areas of our work.

As countries like Uganda, with the support of the European Commission, continue to fight for a permanent waiver on pharmaceutical patents for LDCs, the United States remained largely in opposition during initial negotiations, arguing the timeframe of the extension and claiming that it would hinder the pharmaceutical industry as a whole.

According to a recent report by the UN, the population of LDCs is just short of 900 million and is expected to more than double by the year 2050.  Those living in the 48 Least-Developed Countries throughout the world often live on less than $2.00 a day, suffering from conditions such as malnutrition and having limited access to clean water and medicine. In fact, in 2014 alone LDCs spent less than $50 per person on healthcare.