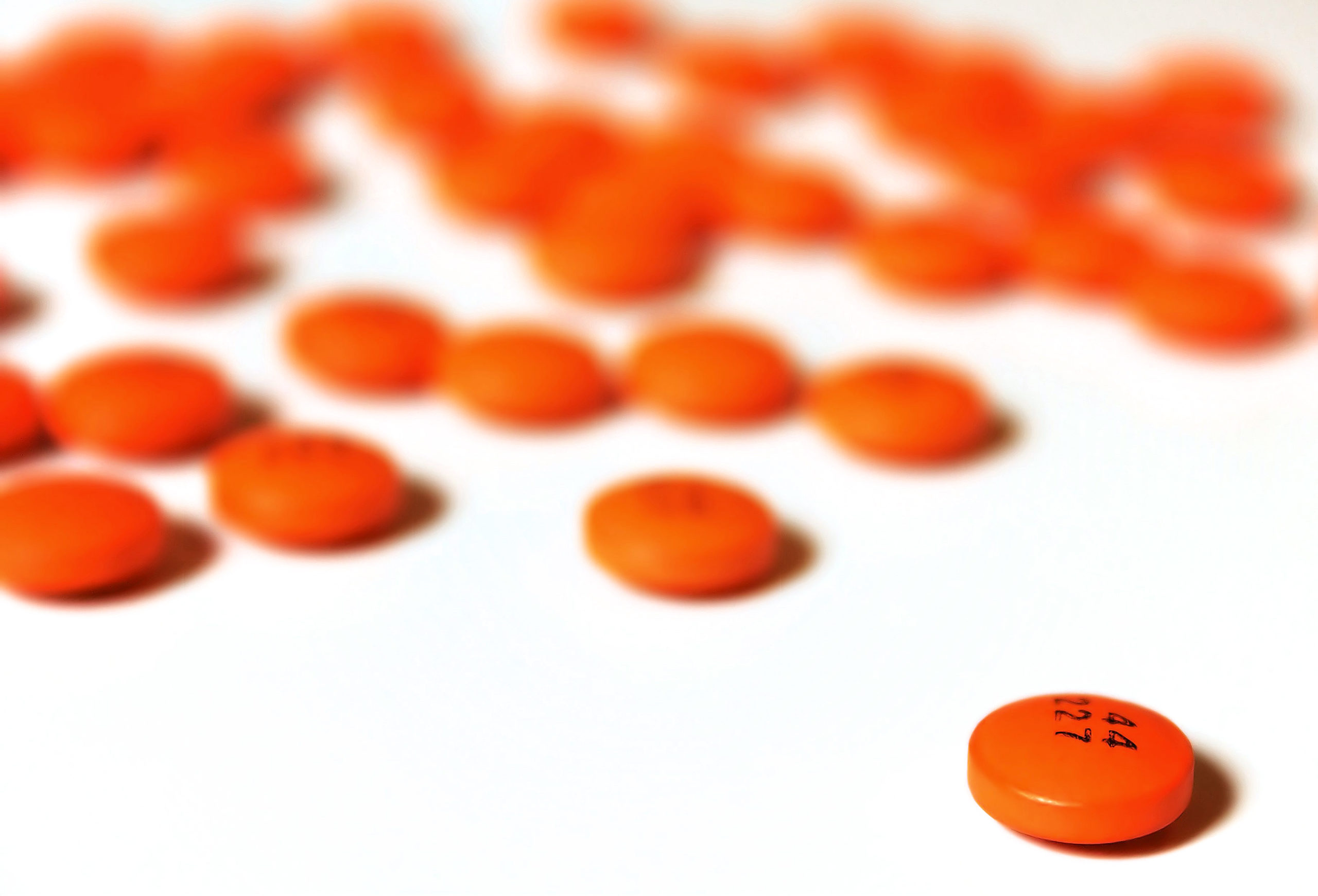 Big brand pharmaceutical companies are pushing for patent reform that could prove taxing on generic drug makers and consumers.
Currently, the process of Inter Partes Review serves as a key weapon in the fight against patent trolls, providing an often faster and cheaper alternative to standard court proceedings.  Under the IPR system, first implemented in 2012, judges from the U.S. Patent and Trademark Office evaluate patent challenges, helping generic drug makers avoid the traditional two and half year waiting period before gaining approval from the FDA.
Pharmaceutical companies fed up with challenges to their patents from generic makers are hoping to bring the fight back to federal court, a move that the Congressional Budget Office estimates could cost taxpayers roughly $1.3 billion over the next ten years.  Should drug patents be exempted from the IPR system, getting generic drugs approved and onto the market will be a much lengthier process, keeping overall drug prices higher and increasing the cost of federal health programs like Medicare.
According to a recent article by the Chicago Tribune, spending on prescription drugs reached a total of $374 billion last year.  The majority of the more than 4 billion prescriptions filled were the less expensive generic versions which are “often as much as 90 percent cheaper than the brand-name drugs they copy.”
As drug companies and trade groups continue to lobby congress to make changes to the IPR process, health insurance companies and groups like the AARP, that advocate for the elderly community, remain in opposition.
Previous Next