Consumers Get Smart with These Wearable Technologies 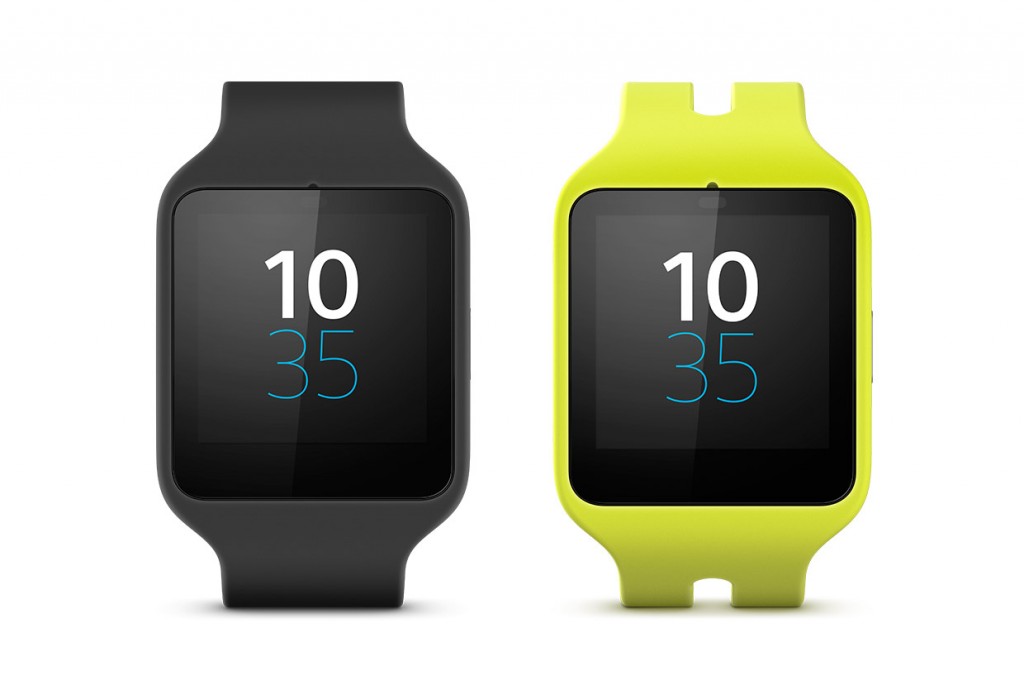 In 2014, wearable tech emerged as an industry full of potential, bringing products like smartwatches, health and fitness trackers and more to consumers everywhere.  According to a recent report by Statista, the global market for wearables is expected to reach roughly $19 billion by 2018.  Here are a few examples of how:
Apple’s smartwatch is squaring off to become a leader in its industry, facing competition like Samsung’s Gear S2 and Motorola’s Moto 360 line.  Though entering the game a little late, Apple seems to be on the right track with its most recent release which has quickly become the second best-selling wearable device next to FitBit.
Samsung is still number one when it comes to patent filings for wearable tech, however, according to a recent report by Lux Research.  Since the underwhelming launch of its first smartwatch in 2013,  this innovative company has been focusing its efforts on bigger and vastly better products, and currently accounts for 4% of the industry’s patent filings.  Qualcomm follows with 3%.
Researchers are also working on what they call, “magnetic field human body communication,” which would send wireless signals through an individual’s body to communicate a message.  This new Bluetooth alternative uses the body’s natural magnetic waves to transmit data signals across different devices and is currently being developed by a team at UC San Diego.  In theory, this technology could easily tie into other wearables currently on the market, working in sync with watches, belts, headphones and more.  Check out more of this university’s projects, here.
Previous Next