GMOs and Patents: The Safe and Accurate Food Labeling Act 2015 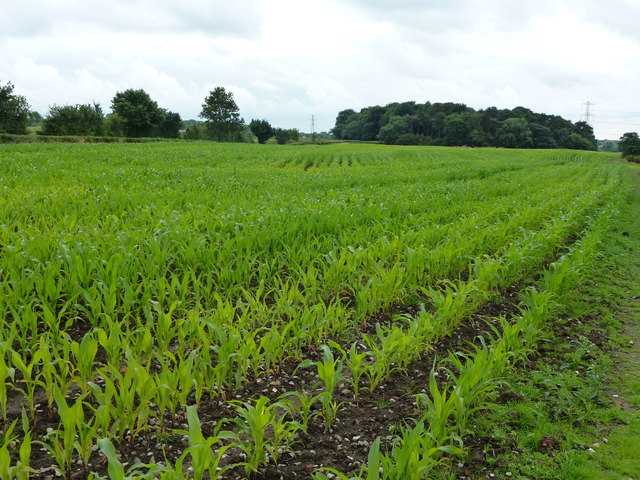 Genetically Modified Organisms (GMOs) have long been a topic of debate, and recent activity in the U.S. House of Representatives has brought the topic back into the mainstream.  This July, the House Agriculture Committee approved an action that essentially overturns mandatory labeling laws for foods made with GMO crops.

Though GMOs have been on the market for years now, research is still lacking as to both the harm and the benefits.  Regardless, several groups have formed in opposition of the engineered organisms, and several more argue that patenting them only adds to a growing list of problems.
Those who oppose GMO patents claim that they only serve to stifle innovation and biodiversity, though plant patents are still far less common than others.  The Department of Agriculture recently reported that in 2014 1,072 plant patents were granted, a fairly small number when compared with the more than 300,000 total patents granted.
Still, companies like Monsanto have been developing genetically modified crops for decades and continue to hold some big patents that prevent others from saving and reusing seeds from their resulting crops (see Bowman vs. Monsanto).   However, with the expiration of patents like Monsanto’s Roundup resistance genes looming, comes the potential for a wave of generic GMOs that would cost far less and which could be saved and reused in subsequent years.
GMOs may remain controversial, but they are very much still a part of the consumer market.  Now, the Safe and Accurate Food Labeling Act of 2015 (a bill that would prevent states from having their own GMO labeling laws and allow for voluntary labeling of both GMO and non-GMO products) has passed out of the House of Representatives in a 275-150 vote.  Several anti-GMO activists have claimed that this won’t be the end, however, and that the fight will continue on to the Senate.
Previous Next