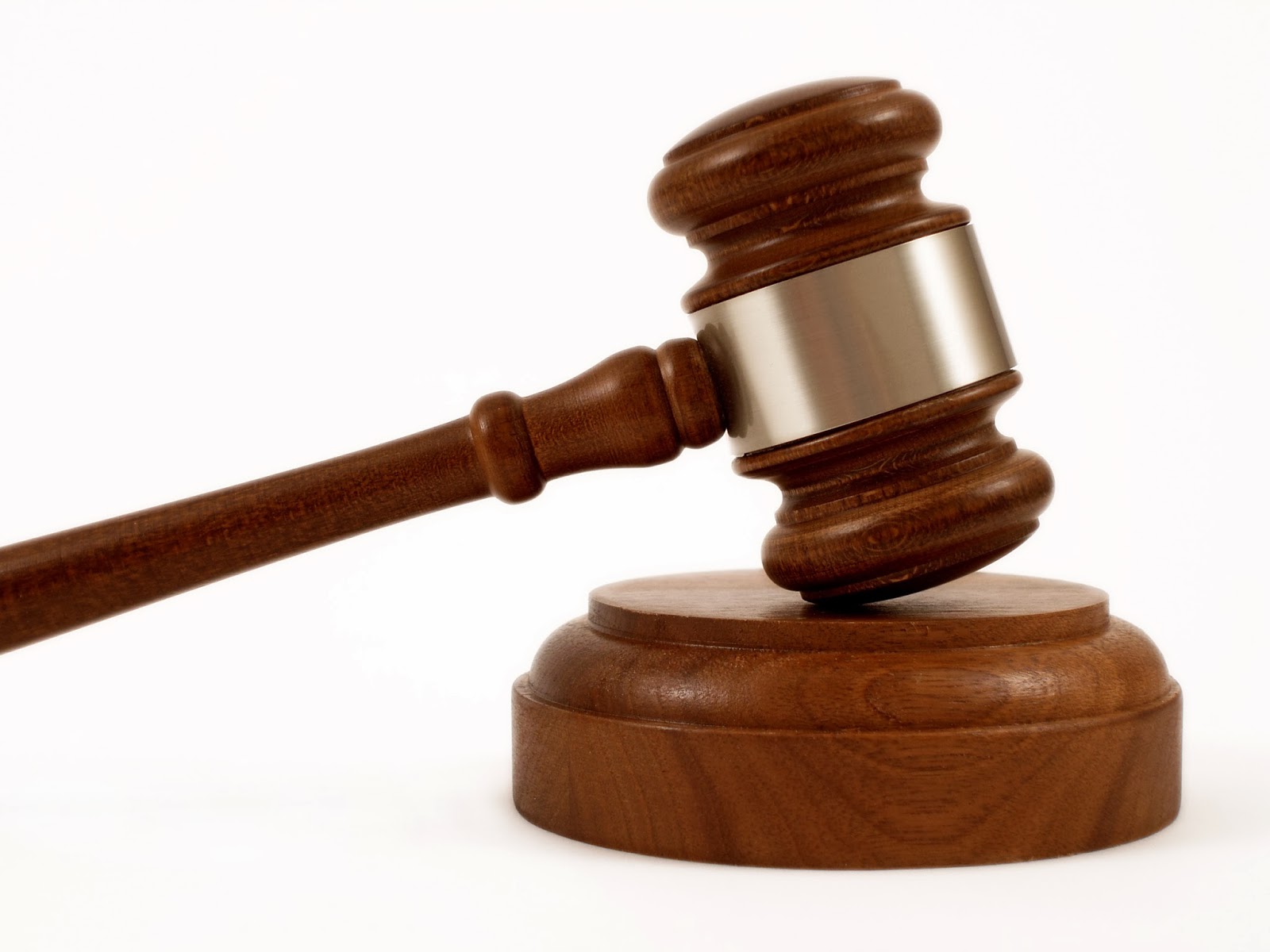 A recent report filed by Unified Patents shows that patent litigation involving Non-Practicing Entities could be headed toward an all-time high.

So far this year, more than 3,000 lawsuits have been filed, nearly 70% of them by NPEs. According to the report, that’s an 11% increase from the first half of 2014, and the activity is only expected to continue. Unified estimates that this year could see more than 6,000 lawsuits, with an additional near 2,000 under appeal.

Numbers dropped significantly during the second half of last year, an occurrence many are attributing to the Supreme Court’s decision in Alice Corp. v. CLS Bank. However, litigation seems to be back on the rise, particularly in the tech industry with companies like Apple and Amazon facing the most court time.

Apple has most recently been involved in litigation with Smartflash, a company that Apple told Fortune has “no products, has no employees, creates no jobs, has no US presence, and is exploiting our patent system to seek royalties for technology Apple invented.” After a jury issued Apple to pay more than $530 million in damages, the decision was overturned by a federal judge, who will send the companies back through the system for a new damages trial.

Founded in 2012, Unified is an organization dedicated to helping companies in all industries combat the activities of NPEs. For more information, or to view the full report, click here.