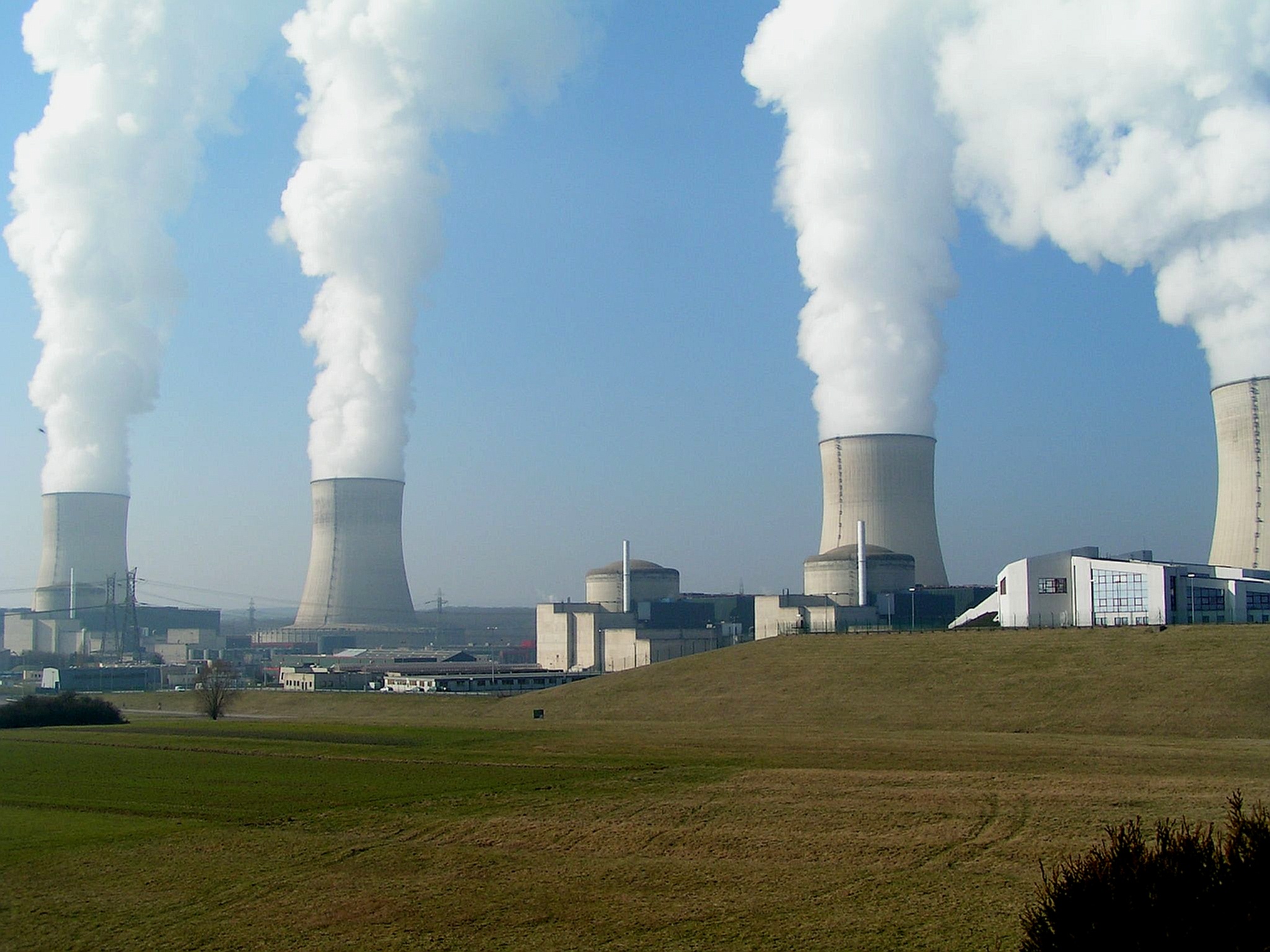 The Supreme Court recently ruled against one of the Obama administration’s initiatives to help fight global warming in a 5-4 decision early last week. The Clean Air Act, designed to control pollution and protect air quality, gives the Environmental Protection Agency the ability to impose regulations on power plants so long as they are found to be “appropriate and necessary.” The agency’s adherence to these stipulations was questioned when it began to set limits on mercury and other toxic emissions from new and existing coal-fired power plants without first considering the economic cost.

The EPA did later estimate that the regulations would cost the industry about $9.6 billion annually, however, it also estimated that these same standards would prevent more than 10,000 premature deaths and roughly 130,000 asthma cases each year. The agency argued that the health and environmental benefits of the new regulations far outweigh the economic costs.

In a recent statement, Joseph O. Minott, Executive Director and Chief Counsel of the Clean Air Council claimed that, “[This rule] would bring many of the country’s oldest and dirtiest power plants in line with modern standards and allow citizens to breathe cleaner, safer air. It is clear that the benefits to public health and the environment this rule would provide dwarf the costs of implementing it, no matter when in the determination those costs are considered.”

With a number of power plants already successfully operating under the new standards, this Supreme Court ruling won’t be the last we see of them. The case will move forward for further consideration by the U.S. Court of Appeals for the D.C. Circuit and the EPA.

In the meantime, renewable energy and clean tech are still on the rise, expected to raise trillions of dollars in investments within the next 25 years. According to the United Nations Environment Programme’s 2015 report on “Global Trends in Renewable Energy Investment,” global green energy investments rose to $270 billion in 2014, a 17% increase from the year before.

For more information on the latest climate change issues and technology, click here.