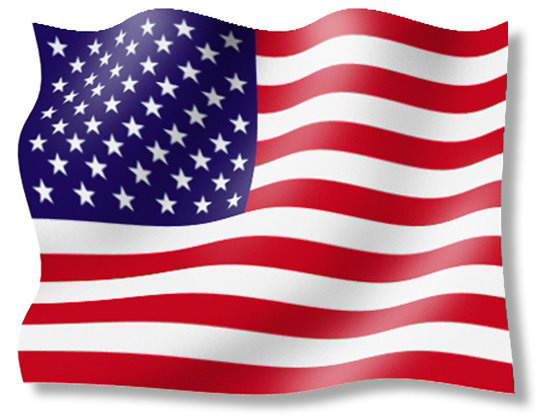 In honor of Independence Day, we’re taking a look back at some of the founding fathers and how they helped shape the patent system we know today.

George Washington, the first U.S. president and Commander in Chief of the Continental Army, was a strong advocate for patents, signing the first Patent Act into law in April of 1790. The act clearly defined the subject matter of a patent to be “any useful art, manufacture, engine, machine, or device, or any improvement thereon not before known or used,” and established a board of examiners who would be responsible for the granting and refusing of patents. This board consisted of three men: Secretary of State Thomas Jefferson, Secretary of War Henry Knox, and Attorney General Edmund Randolph.

James Madison was also a key proponent of patents during this time. In fact, he is often credited with including the Patent and Copyright Clause (Article I, Section 8, Clause 8) in the U.S. Constitution, which states that “The Congress shall have power…To promote the progress of science and useful arts, by securing for limited times to authors and inventors the exclusive right to their respective writings and discoveries.”

Not all of the founding fathers were so keen on patents, however. Ben Franklin, an inventor and member of the continental congress, believed that any invention, including his own, should be seen as a gift to the public. In his autobiography, Franklin wrote that, “As we benefit from the inventions of others, we should be glad to share our own…freely and gladly.” Throughout his lifetime, Franklin was responsible for the creation of several unique products, like the lightning rod and bifocal glasses, though he never filed for a single patent.

With more than 200 years of history behind it, the U.S. Patent System has and continues to undergo a number of changes, and remains a topic of spirited debate. For more information on its history, click here.