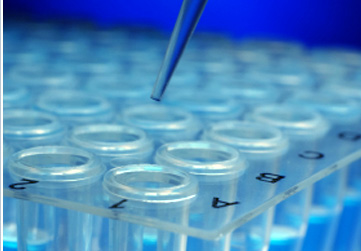 Peter Thiel, co-founder of PayPal and one of Facebook’s biggest investors, is on the hunt for eternal youth.  The entrepreneur has recently shifted his focus to biotech in relation to anti-aging, an area that he told MIT Technology Review is “structurally underexplored.”

Through organizations like Breakout Labs, founded by the Thiel Foundation in 2011, this billionaire is supporting radical scientists and their even more radical attempts to better areas such as clean energy, biomedicine and more.  Before getting into the biotech industry, however, Thiel showed his support for innovation by investing in companies like vacation site Airbnb, software company Palntir, and Facebook.  In fact, his initial $500,000 investment in Facebook back in 2004 quickly grew to $500 million by 2012 when the company finally went public.

Now, Thiel will focus on an area more close to his heart, investing in companies that take a look at the big-picture when it comes to aging.  Take Counsyl, for example, a company that provides inexpensive and consumer-friendly DNA tests.  Thiel first invested in Counsyl back in 2011 and has since contributed more than $17 million, all of which has helped the company develop a better way to test for things like rare genetic disorders.
Unlike others, Thiel has shown an interest in investing in the unfamiliar, claiming in one interview that,  “everything that fits a trend is bad, just always bad.”  Several people have shied away from anti-aging simply because it’s not something that’s been done before, but individuals like Thiel think it’s still a very real possibility. MIT Technology Review quotes Thiel as saying, ““The way people deal with aging is a combination of acceptance and denial…They accept there is nothing they can do about it, and deny it’s going to happen to them.”
Previous Next