Cloud Computing – To Infinity and Beyond! 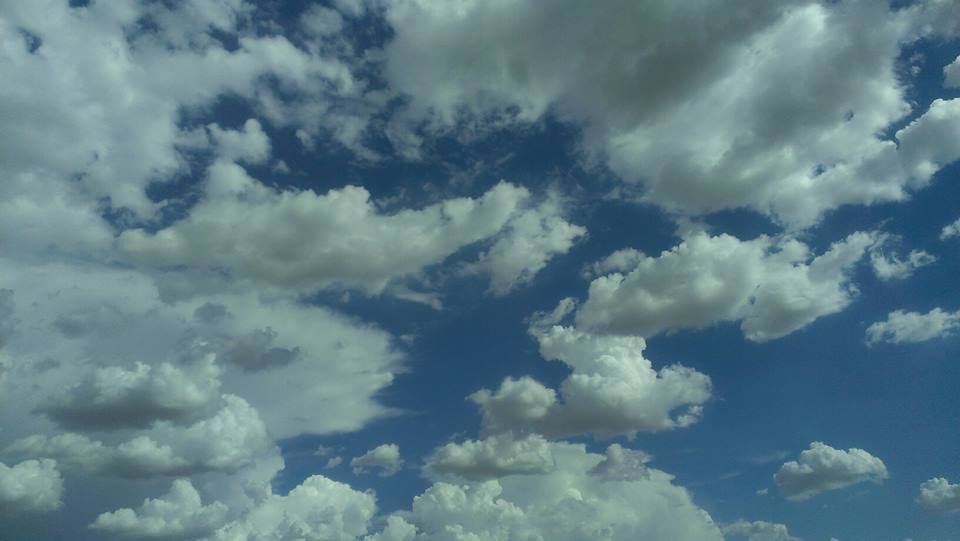 We’ve all heard of the “cloud,” a concept that has overtaken the media in the last few years and become a popular buzzword among personal and business computer users alike. Simply put, the “cloud” refers to “the practice of using a network of remote servers hosted on the Internet to store, manage, and process data, rather than a local server or a personal computer.”

Something you might not know, however, is that the concept of the cloud actually dates back to the 1960s, when JCR Licklider first discussed his vision of an “Intergalactic Computer Network.” Working as director of the U.S. Department of Defense Advanced Research Projects Agency (ARPA), Licklider was able to explore the future of computing through a series of in-depth writings, gaining quite the following with his research on “The Computer as a Communication Device.”

In the 1970s, concepts like Mr. Licklider’s became realities as the internet was finally born, and some of the world’s biggest companies (like Microsoft and Apple) were founded. By 1980, the computer industry had flourished, with millions of computers being used worldwide. Personal computers like the Macintosh became staples in almost every business and home, and that was only the beginning.

In the late 90s, the term “cloud computing” was officially coined as information and software became more widespread and available over the internet. Since then, businesses and individuals alike have taken to using the cloud to share data, sync photos and apps, and quickly develop new products and services.

Today, the majority of business cloud users claim that they’re not only increasing efficiency and decreasing operational costs, but that they’re also seeing a significant increase in their IT. According to a recent article in Forbes, roughly 40% of IT leaders are planning to increase spending on cloud computing this year, and it’s estimated that the market for cloud equipment will approach $80 billion worldwide by 2018.

It seems that this innovative approach to computing is only on its way up. How do you use the cloud in your business and everyday life?