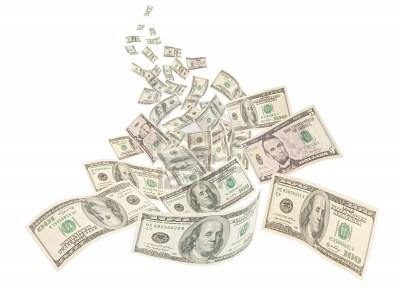 Wondering what’s new with the big Apple? Recently the tech giant was ordered to pay over $500 million to patent licensing firm Smartflash LLC.

The two companies took their patent battle to the courts of Tyler, Texas after Smarflash alleged that Apple had deliberately infringed on three of its patents with its iTunes software, specifically in regards to accessing and storing downloaded songs, videos and games. The licensing firm accused Apple of being “willfully-blind” and of continuing to commit acts of infringement without any intention of legally seeking the rights to use that technology.

Unfortunately for Apple, the jury agreed.

Though its original asking price for damages was just over $850 million, Smartflash was happy with the jury’s verdict earlier this week. The company states that, “The platform technology that we own, develop and license, dates back to the late 1990’s – a time when mobile phones were essentially devoid of data storage…the solutions offered by our technology revolutionized the distribution, management and use of digital media.”

Apple may have lost the initial battle, but it seems that the war is far from over. Shortly after a decision was reached, the tech giant announced that it will appeal, claiming that cases like this one are the reason patent reform is so desperately needed. An apple spokesperson told the WSJ, “Smartflash makes no products, has no employees, creates no jobs, has no U.S, presence, and is exploiting our patent system to seek royalties…”

Smartflash has also filed suits against Samsung, HTC and Google.