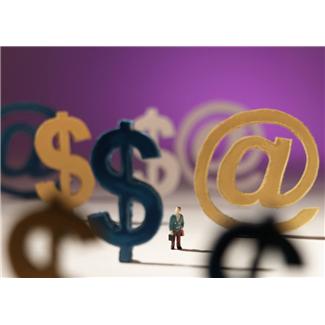 Back in 2009, patent troll Ultramercial sued a number of companies over a patent covering a method of viewing free copyrighted material online. Internet users could gain access to certain video material in exchange for watching a series of advertisements.
Just last week, the Federal Circuit invalidated the patent, a huge victory for the others involved in the suit, including even the Electronic Frontier Foundation which filed a number of amicus briefs in the case claiming the patent invalid. The decision is one of several following the June case of Alice Corp v CLS Bank, where the Supreme Court unanimously decided that Alice’s “abstract software patents” were invalid.
In the initial rulings, the court claimed that the Ultramercial patent was not abstract as the method covered a series of steps completed via the internet.  Ordered by the high court to reconsider in light of the recent Alice ruling, the Federal Circuit changed its opinion, claiming that it merely covered “the abstract idea of showing an advertisement before delivering free content.”  The win was especially big for online game company WildTangent Inc, which has been battling back and forth with Ultramercial for the last five years.
In a recent press release regarding the case, the EFF states, “Contrary to the hyperbolic warnings from some fans of software patents, the death of abstract patents has not led to the death of innovation. While Alice v. CLS Bank does not solve all problems with the patent system, it at least rids the system of many of the silliest software patents. Other than patent trolls, no one needs these patents to do business.”
Previous Next