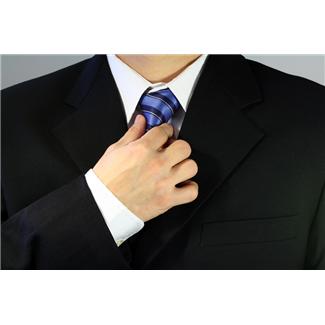 Earlier this week notorious patent troll, Intellectual Ventures, announced that it will be making its second round of employee cuts, condensing its workforce by approximately 20%.  After reducing its staff by about 5% back in February, IV is letting another 100 people go due to “operational changes” that will allow the firm to “maintain…leadership in the market for invention.”

The company will allegedly be making the majority of cuts in departments working to license patents “outside the courtroom,” keeping its legal department well-manned and at the ready.   IV claims that the cuts are all a part of the new company business plan.  In order to sort and acquire the thousands of patents that it has IV initially had to bulk up its staff, but now that a lot of the work is done, not all of those people are needed anymore.

Meanwhile, BlackBerry is looking to expand its business by launching a new unit to manage the company’s patent portfolio and other priority projects.  The unit will take on the name of BlackBerry Technology Solutions and will follow former Ericsson president, Sandeep Chennakeshu’s lead.

Last September, BlackBerry hit a rough patch and was forced to cut 40% of its staff, leaving thousands of people without jobs.  Now, the company is switching gears with a new goal to focus on corporate and government clients more so than the usual consumer market.  In doing so, BlackBerry will create a number of new positions in departments like product development and customer service which it will begin filling soon.

In a company press release Executive Chairman and CEO of BlackBerry, John Chen, said of the new unit that with the combination of assets, technologies, and Sandeep Chennakeshu’s leadership, the company “will create operational synergies and new revenue streams, furthering our turnaround strategy.”