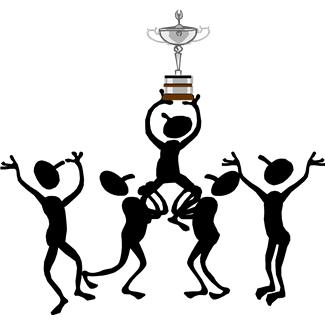 The Electronic Frontier Foundation has taken on a new project in an effort to emphasize the need for patent reform.

Patent legislation may be in a temporary standstill, but the Supreme Court’s recent ruling in Alice Corp v CLS Bank regarding “abstract software patents” proved to be a significant step in the right direction.  In a unanimous decision, the Supreme Court found the Alice patents (regarding a method for mitigating settlement risk) in question invalid, noting that “’upholding the patent would pre-empt use of this approach in all fields, and would effectively grant a monopoly over an abstract idea.’”

The EFF and others in support of patent reform seem pleased with the decision, hoping that it will set an example for other cases to come.  In addition, the EFF has implemented a new blog series titled “Stupid Patent of the Month” in order to showcase recently issued patents that it finds “vague,” “overbroad” and just plain dumb.

The EFF notes in its blog entry that this patent is not much different than the one invalidated by the Alice Corp v. CLS Bank decision, and states that “This is a stupid patent… It is important to remember that stupid patents like these can do real harm.”  The Foundation hopes that its latest series will serve as an important reminder as to why patent reform is so necessary and show people just how many abstract patents are slipping through the system.

In its introductory entry, the EFF states that “There are so many stupid patents…We wish we could catalog them all, but with tens of thousands of low-quality software patents issuing every year, we don’t have the time or resources to undertake that task.”