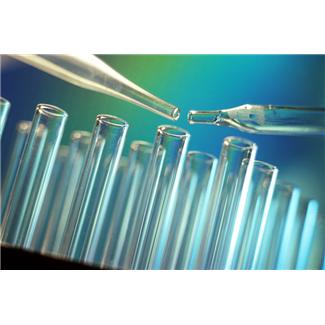 International Stem Cell Corp. may have found a way around the European Union’s 2011 ruling that stem cells from human embryos cannot be patented because they “violate human dignity.”  In a preliminary opinion for the court, an EU high court advisor held that ISC’s stem cells derived from electrically or chemically activated eggs do not fall under the 2011 ruling because they lack the full DNA required to develop into a human embryo.

The biotech company first applied for two patents in the U.K. for technology related to its stem cell research, both of which were rejected based on the EU’s ban on embryonic stem cell patents.  ISC appealed the decision, claiming that its cells are derived from eggs that lack fertilization- a process called parthenogenesis- and therefore could never develop into a human being.

Parthenogenesis has allowed researchers some ethical relief, as they no longer need to use normally fertilized eggs in order to collect stem cells.  Destruction of these embryos once the cells have been extracted allegedly raises fewer concerns, as the parthenogenic embryos are not capable of completing development into a mature human being.  There is, however, still much debate over the issue.

In the conclusion of his opinion, Advocate General Pedro Cruz Villalon wrote, “Unfertilised human ova whose division and further development have been stimulated by parthenogenesis are not included in the term ‘human embryos’…as long as they are not capable of developing into a human being and have not been genetically manipulated to acquire such a capacity.”

Going forward the European Court of Justice is expected to support the opinion, however it did state in a recent press release that, “even if human parthenotes are to be excluded from the concept of human embryos, the Directive does not prevent a Member State from excluding parthenotes from patentability on the grounds of ethical and moral considerations.”  To view the full release, click here.