A New Front in the Fight Against Patent Trolls 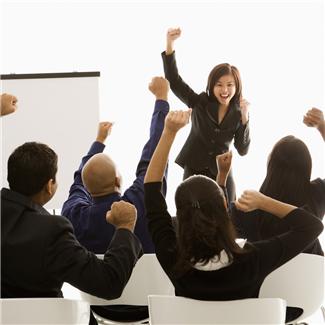 As Patent Assertion Entities continue to cause problems, costing operating companies roughly $29 billion per year in expenses, a team of tech companies have taken it upon themselves to stand up and fight. Google, Asana, Canon, SAP, Dropbox and Newegg have come together and announced the formation of the License on Transfer (LOT) Network.

Designed specifically to battle trolls, the LOT Network is an organization that protects its members from costly litigation by decreasing the number of patents available to PAEs.  With nearly 300,000 combined patent assets, members of the LOT Network each receive a royalty-free license effective upon the sale of a patent by a participating company to a non-participating company.

Should a PAE purchase a patent from a LOT company, licenses would automatically be extended to all other participating members, reducing the number of operating companies left open to an infringement suit from that PAE.  The more companies that join the network, the more significantly that number gets reduced.

IP counsel at Dropbox, Brett Alten, said in a company statement that “We believe that patents should never be used to stifle innovation… The LOT network is a creative solution to fight patent abuse that becomes more effective with each company that joins. The more participants there are, the better off we’ll all be.”

The network is open to all companies and encourages organizations of all sizes and from all industries to get involved.  Members on the official LOT website claim that had the network been formed as early as 2005, with all operating companies joined, more than 10,000 cases brought by PAEs and roughly $100 billion in expenses could have been avoided.

Though that may be an opportunity lost, there is no time like the present.  Together, these companies continue to fight for innovation and an end to the patent troll’s reign.