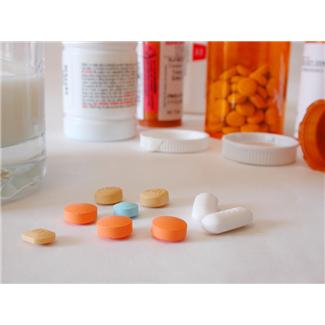 As global antibiotic use continues to rise, so does the number of drug-resistant bacteria.  Studies by the Center for Disease Dynamics, Economics Policy (CDDEP) and Princeton University show that from 2000 to 2010 the number of antibiotics sold world-wide increased by 36%.  With antibiotics now available to lower-income countries, the rate at which bacteria are evolving is rapidly increasing.

According to the US CDC more than 2 million people each year suffer from serious bacterial infections that are antibiotic-resistant, and there isn’t nearly enough research being done to find new ways to combat these “urgent superbugs.” It can take years and millions of dollars to develop new medicines, and antibiotics often bring companies little profit in return – so what’s to be done?

Director of the CDDEP and co-author of the above-mentioned study, Ramanan Laxminarayan suggests that, “Policy changes in BRICS countries to conserve antibiotic effectiveness are essential to solving the problem.” The BRICS countries (Brazil, Russia, India, China and South Africa) were shown in the study to be responsible for 76% of the world’s increase in antibiotic use.  These countries tend to offer over-the-counter sales of antibiotics with little to no monitoring or laws to control their use.

In May, the annual World Health Assembly made it a priority to put together a global action plan to fight antibiotic resistance.  Rough plans include: monitoring data on antimicrobial resistance and antibiotic use in both health and agriculture industries, supporting new RD efforts both commercially and academically, and developing practical ways to extend the lifespan of antibiotic drugs.

Dr. Keiji Fukuda, WHO Assistant Director-General for Health Security, states that, “Effective antibiotics have been one of the pillars allowing us to live longer, live healthier, and benefit from modern medicine.  Unless we take significant actions to improve efforts to prevent infections and also change how we produce, prescribe and use antibiotics, the world will lose more and more of these global public health goods…”