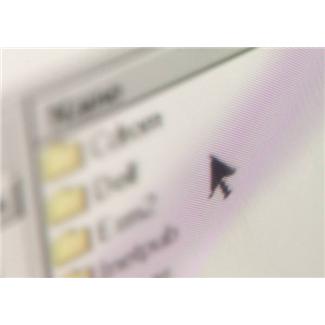 Chinese officials have caused quite the commotion with the recent publication of more than 300 of Microsoft’s Android-related patents.

The Chinese Ministry of Commerce recently released documents listing 73 Microsoft-owned standard essential patents and 172 Android-implemented patents, along with a number of non-standard essential patents that have long been kept under wraps by the tech giant.  The Chinese Ministry had supposedly reviewed the patents before approving Microsoft’s acquisition of Nokia’s handset business in April.

In a company blog post published just shortly after the Chinese Ministry’s approval of the Microsoft-Nokia purchase, Microsoft wrote that it is “very pleased with this important decision, a critical step forward in allowing us to close the transaction with Nokia, and we appreciate the professionalism shown by MOFCOM during this process.”

The contract between Microsoft and the Chinese Ministry is set to a term of eight years, though China remains cautious of the deal, noting in its announcement that “If abuse of dominant position or other monopoly acts are found in the future, related regulators would launch investigations in accordance with anti-monopoly laws and regulations.”   The full terms of the agreement can be found here.

The recently revealed patents have been used in past litigation with companies like Google, Barnes and Noble and others, and have earned the company millions of dollars in licensing fees.  As previously reported by Ars Technica, “Recent estimates of its Android licensing business suggest Microsoft is earning somewhere between $1 billion and $2 billion from Android device makers paying royalties.”  It was also estimated that roughly 70% of Android device makers now have some sort of licensing deal in place with Microsoft.