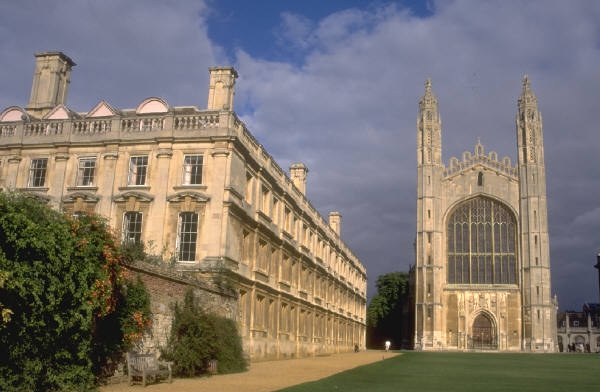 Boston University has reached a settlement with RPX Corp, a San Francisco-based firm that buys and licenses patents on behalf of its members. More than two dozen of RPX’s clients became involved in litigation with BU last year, when the university claimed the companies infringed on a patent held by engineering professor Theodor Moustakas for the gallium nitride thin films used in creating blue LEDs.

The technology, first patented in 1997, is used in a variety of electronic products including Apple’s iPad, the Amazon Kindle and Microsoft tablets. Going forward, RPX will license the technology for an undisclosed amount, and BU will continue litigation with 11 additional companies not associated with RPX.

In another case, Carnegie Mellon University won $1.17 billion in a patent infringement case against California-based Marvell Technology Group. Though the University was slow to protect its 1998 patented technology in chips manufactured for computer hard drives, U.S. District Judge Nora Fischer felt that the verdict was “part of Marvell’s own making.”

The company lacked documentation to support its claims and was accused of both “deliberate and sustained infringement.” Fischer has rejected requests that the awarded amount be reduced by $620 million, as well as any bids for a retrial.

University of Wisconsin-Madison has also been under fire for a patent related to stem cells derived from human embryos. The university’s licensing arm, Wisconsin Alumni Research Foundation, has held on to the patent despite six years of challenges and expects to take it all the way to its expiration in April of 2015.

Consumer Watchdog, a nonprofit consumer advocacy group, has called for an appeals court to review the patent based on the latest Supreme Court ruling which banned the patenting of naturally occurring genes.

University of Wisconsin scientist James Thomson was the first to isolate stem cells from “days-old embryos” in the mid-90s, a discovery that CW claims was no “scientific leap over well-known research that had already isolated the stem cells of mice and other mammals.”

Universities all over the country are seeing a surge in the number of patents acquired, and many feel that it can only contribute to further research and development. In fact, the Wisconsin Alumni Research Foundation collected over $150 million in royalties on patents held on stem cells, computer processing technology and more from 2010 to 2012. WARF claims that the “proceeds from these activities are invested in an endowment that supports research at UW–Madison and the Morgridge Institute for Research.”