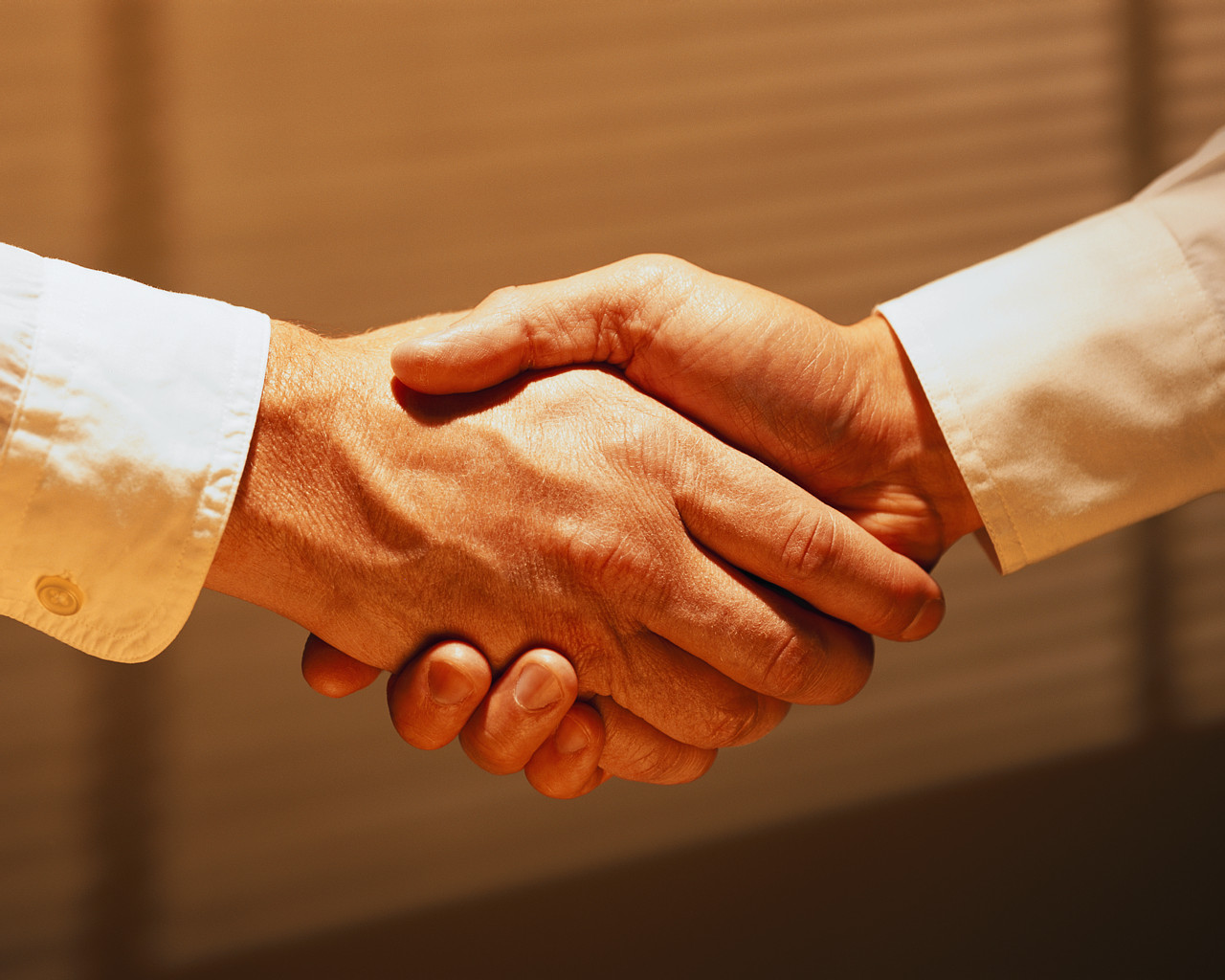 Negotiations over the Trans-Pacific Partnership (TPP) will continue on into 2014 as the U.S., Canada, and 10 other countries in the Asia-Pacific area work to settle on a multi-beneficial trade agreement. Though specifics of the agreement have been kept secret, the TPP is expected to get rid of a number of non-tariff barriers, eliminate tariffs on goods and services, and synchronize a variety of other trade regulations among nations.

The TPP is also expected to contain a chapter on intellectual property which some anticipate would increase the term of patents and copyrights, reduce patent requirements and increase patent and copyright infringement damages. A settlement was initially expected to be reached in December of 2013, however, disagreements over the IP chapter have pushed negotiations into the new year.

While the point can be made that the TPP would help to make Asian-American trade easier and more appealing, many are concerned that the agreement would do more harm than good. At this point in time, the TPP seems set up to grant corporations even more power and pharmaceutical companies long-term monopolies on new drugs, which many feel would put a dent in global health.

Many also see a problem in the TPP’s IP chapter, which undermines those countries that have recently put new IP systems into place. Some of the leaked details of the TPP indicate IP requirements far more restrictive than the current international standards and would require substantial changes to patent and copyright law.

House and Senate negotiators are continuing talk of fast-tracking the TPP, which would allow Congress an “up-or-down vote” without the opportunity for amendment. Many are arguing that this is in direct conflict with the principles of democracy by taking away Congressional authority over foreign commerce.

While there are clearly some positive elements of the Trans-Pacific Partnership agreement, many are keeping a close eye on its progress claiming that “the devil is in the details.”