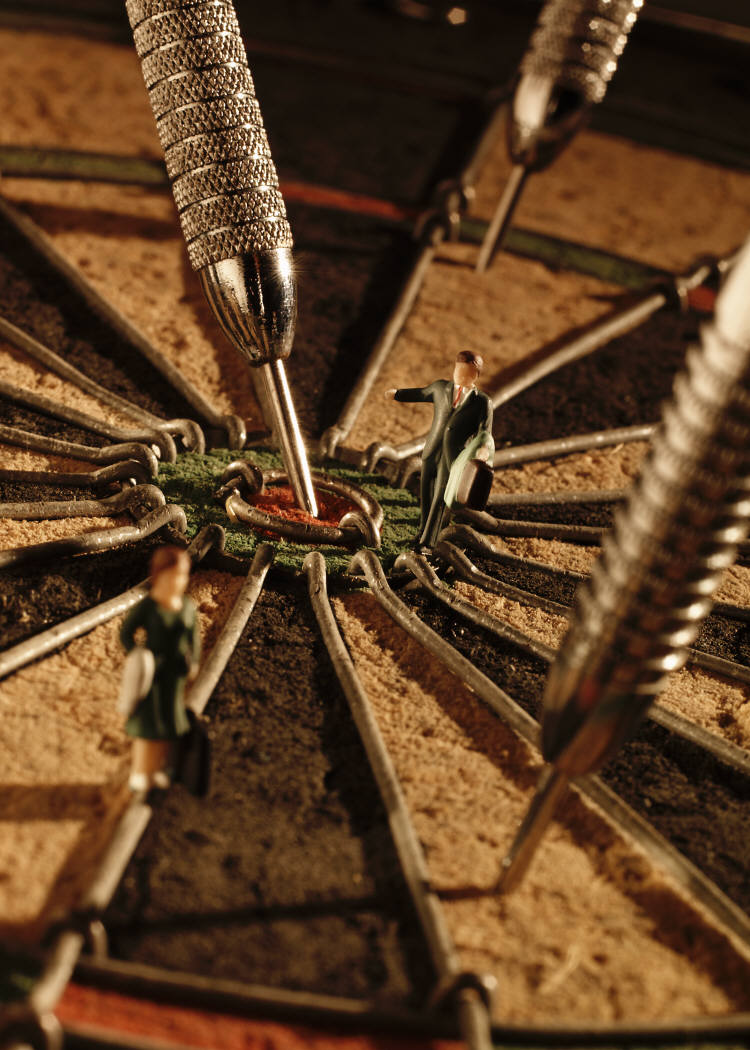 MPHJ caused a massive uproar last year, after sending several letters to small business owners demanding that they pay $1,000 per-employee in licensing fees for the use of its technology and threatening a law suit for non-compliance. The company even received some political backlash, as small state Attorney Generals in Vermont, Nebraska and Minnesota accused MPHJ of violating state consumer-protection laws.

Now, MPHJ is at it again, this time targeting large companies like Coca-Cola and Dillards. According to MPHJ, these companies and others that “transmit electronic images, graphics and/or documents via a communications network from a network addressable scanner, digital copier, or other multifunction peripheral,” are in direct violation of more than one of its patents.

In total, four suits were filed on January 3rd against four different companies, all of which have between 400 and 40,000 employees. Congress is not happy about it, either, as U.S. Senators representing both parties recently criticized MPHJ at a hearing regarding patent demand letters.

Furthermore, Nebraska Attorney General, Jon Bruning, recently announced his legislative package of proposed bills for 2014, one of which is the Nebraska Patent Abuse Prevention Act. The act would not only require those sending more than 25 demand letters per year to register with the AG, but would disallow “making a bad faith assertion of patent infringement in a patent demand letter.”

That won’t stop MPHJ in these particular suits, however, which span up to as many as 60+ pages and detail each defendant’s IT infrastructure. The patents allegedly under infringement are #8,488,173 issued in 2013 and #7,477,410 issued in 2009, though MPHJ states that “both claim priority back to applications filed in 1996.”

To learn more about the suits and this particular NPE, click here.