The Legalization of Marijuana and China’s Lead in Patents 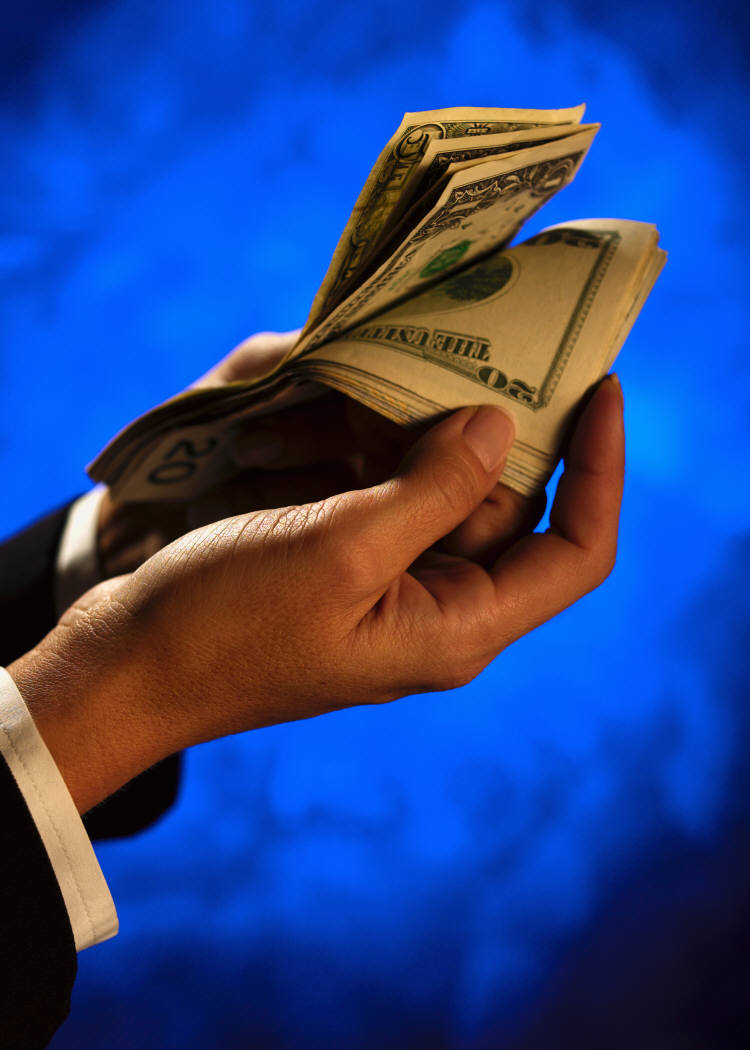 On January 1st Colorado residents lined the streets, waiting to legally buy marijuana for recreational use for the first time.

As the legalization of marijuana continues to increase, several people are beginning to look to China, which holds more than half of the world’s patents related to the drug.

While use of the Cannabis plant dates back nearly to the Stone Age, the first medicinal use of cannabis is credited to China’s Emperor Shen-nung from around 2000 B.C. Records show that marijuana was often used in Chinese rituals and medicine to help treat illnesses such as gout, malaria, constipation and was even used periodically as an anesthetic.

Now, China is responsible for over 300 of the 600+ patents filed related to marijuana. Though smoking cannabis is still illegal in the country, Chinese patents related to the drug cover several medicine-related uses as well as innovative methods of administering the drug.

The U.S. also holds patents regarding marijuana, and the number is expected to rise as more states begin to legalize the drug. After the legalization in Colorado, marijuana shares increased significantly. Now, Washington State is set to open up recreational dispensaries later in the year and several other states are considering doing the same. In addition to the U.S., Uruguay will also legalize the growing, processing and recreational use of marijuana.

Approximately 2.5 percent of the world population use the drug, or just under 150 million people. Should the remainder of the U.S. decide to follow Colorado’s lead, a Newsweek report suggests that it could boost the economy by nearly $9 billion in taxes.