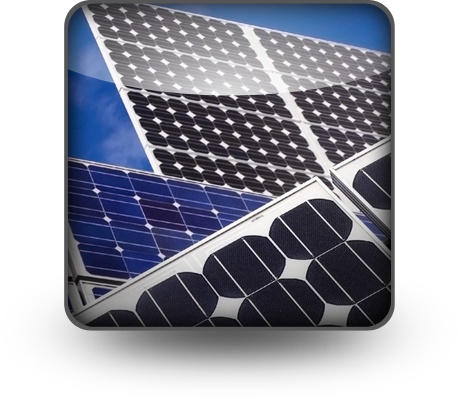 A recent study from MIT and the Santa Fe Institute (SFI) shows that the number of renewable-energy technologies patents has increased significantly over the last ten years.

Together, the two organizations created a database of energy-related patents received in over 100 countries dating from 1970-2009. After examining over 70,000 patents, the team found that solar and wind patents were among the fastest growing worldwide, averaging a growth of about 13-19% annually.

Japan seems to be in the lead with regards to cumulative solar patents, while China has been issuing more than any other country in the last few years. The U.S. isn’t too far behind, either, showing dramatic increases in renewable energy patents over the last five years.

The study found that from 1975 to 2000, the U.S. issued less than 200 related patents per year. That number increased to over 1,000 patents per year beginning in 2009. It’s an astounding increase in renewable energy patents, and researchers are attributing the rise to increasing investments in research and development.

Part of it may have something to do with President Obama’s Recovery Act, which increased federal funds for renewable energy research. Signed into law back in 2009, the ARRA included both direct and indirect investments of over $25 billion dollars into energy efficiency projects.

The study also shows that market demand has played a key role in increasing the number of renewable energy patents issued. Even huge companies like Apple and Google are investing significant amounts into solar energy efforts.

Authors of the study indicate that “both market-driven investment and publicly-funded RD act as base multipliers for each other in driving technological development at the global level. We also find that the effects of these investments persist over long periods of time, supporting the notion that technology-relevant knowledge is preserved.”

For more information, or to view the entire report, click here.