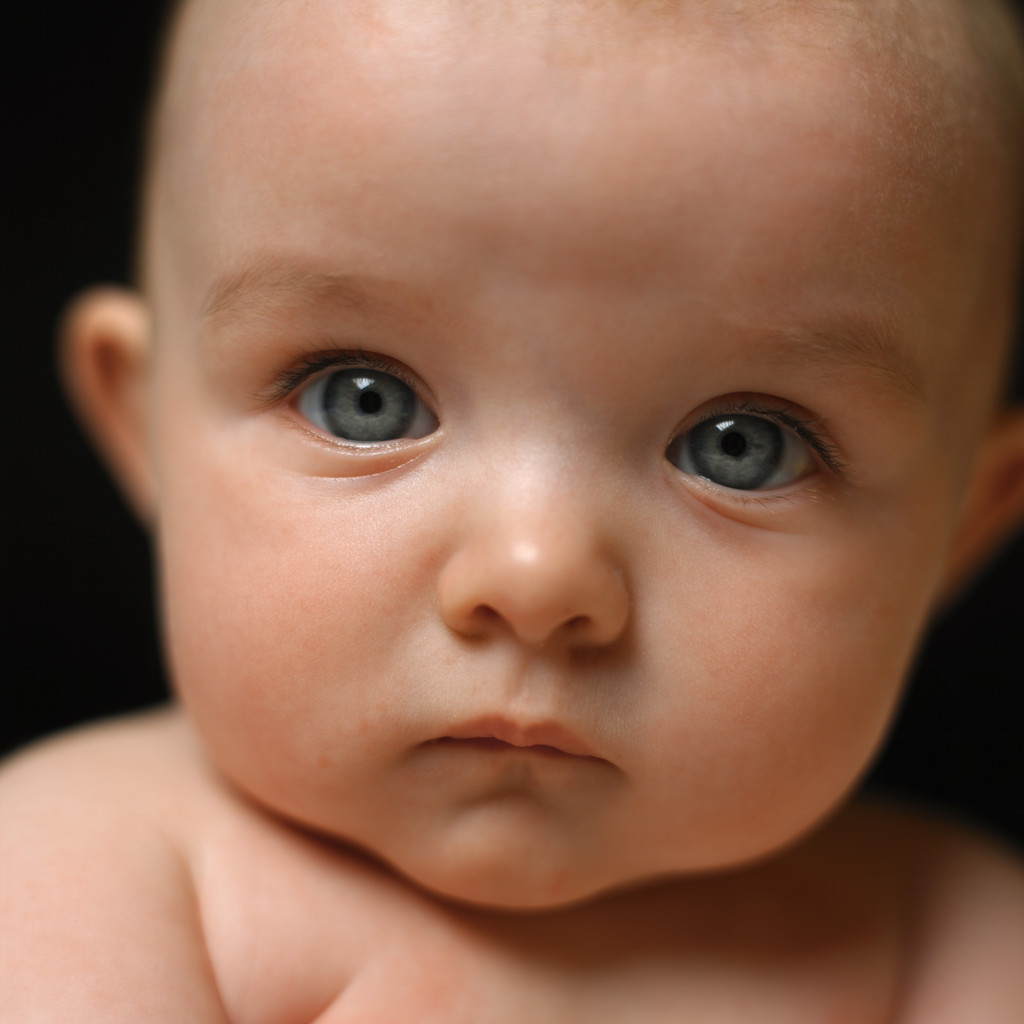 California-based genetics firm, 23andMe, recently received a patent for a “calculator” that could give future parents a sneak-peak of their babies. The “Family Traits Inheritance Calculator” is a system designed to provide genetic information and likelihood of over 200 different physical traits and diseases.

Curious couples could simply submit a saliva sample in order to determine which traits their future children are likely to have and what health issues they’d be at risk for. Similarly, couples or individuals seeking egg or sperm donors could use the system to narrow their options to the most genetically compatible matches.

While 23andMe claims the technology is just “a fun way to look at such things as what eye color their child might have or if their child will be able to perceive bitter taste or be lactose intolerant,” others are less enthused with the idea.

When talk of using the tool in fertility clinics first surfaced back in 2008, critics lashed out calling the tool “unethical” and “a serious mistake.” Since then, the company has spoken out about their future for the technology, claiming that there are no plans to actually implement the system.

In a recent blog entry on the company’s page it was posted that, “At the time 23andMe filed the patent, there was consideration that the technology could have potential applications for fertility clinics so language specific to the fertility treatment process was included in the patent. But much has evolved in that time, including 23andMe’s strategic focus. The company never pursued the concepts discussed in the patent beyond our Family Traits Inheritance Calculator, nor do we have any plans to do so.”

So, for now, the company is simply trying to give expectant parents an opportunity to take a look at the physical traits and/or conditions they may or may not pass on to their children. It’s taking a detailed look at the families’ medical histories, and the individuals’ genetic make-ups to see a little bit into the future. Will “designer babies” ever hit the market, though? For now it seems that only time will tell.