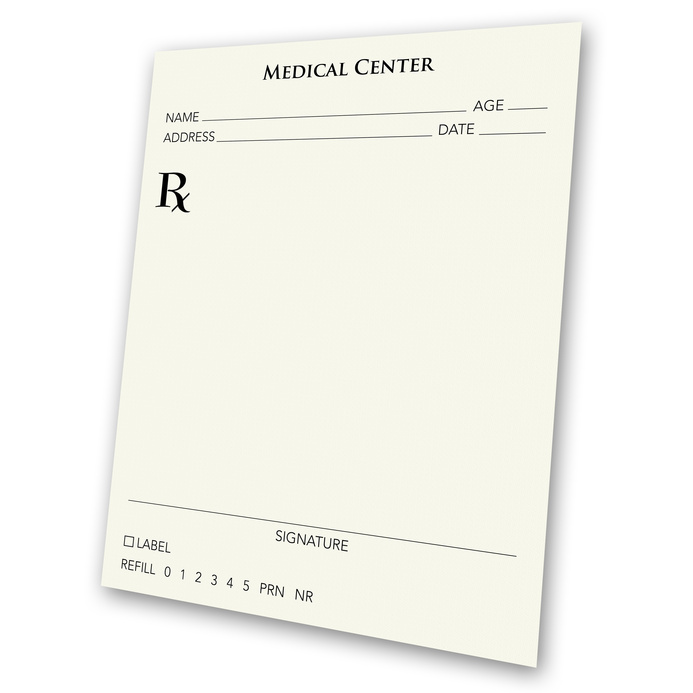 The Intellectual Property Appellate Board (IPAB) in India recently revoked the patent for GlaxoSmithKline breast cancer drug, “Tykerb.” It’s the latest in a series of rulings challenging global brand pharmaceutical companies in the hopes of driving generic competition.

After Pfizer’s drug Sutent, Roche Holding’s Pagsys and several others lost their patents due to lack of innovation, this particular ruling followed the principle set by the case of Novatis AG’s cancer drug Glivec. In both cases, the IPAB found that the newer versions of the drug lacked enhanced efficiency over its previous forms.

Indian IP law requires that a drug must show increased effectiveness over its original version in order to qualify for a patent. Glaxo’s patent relating to the salt form of labatinib, the original
compound and active ingredient in the drug Tykerb, was found to lack the required level of innovation in order to merit an extended patent.

GSK will maintain exclusive rights to the drug until 2019, but will be unable to extend its rights going forward. The company, however, still believes that its patent for the salt form of lapatinib is valid and will appeal the IPAB ruling.

In a recent interview with Economic Times, a Glaxo spokesperson stated, “We are pleased that the Intellectual Property Appellate Board (IPAB) in India has upheld our basic patent for the lapatinib compound, the active ingredient in Tykerb…

For more information, check out www.gsk.com.