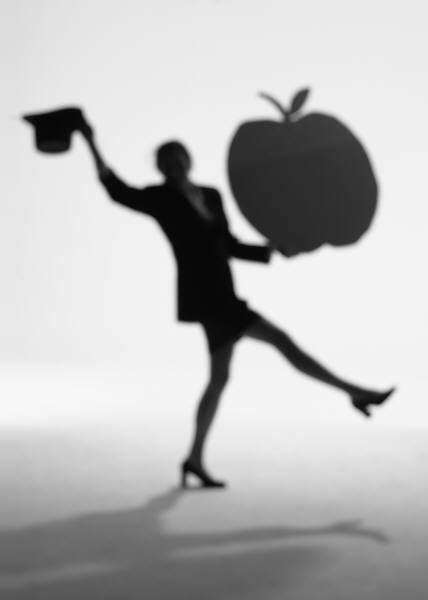 The Obama Administration’s recent decision to veto an International Trade Commission ruling against Apple, Inc. is a big deal for patent holders everywhere. The first such veto in over 25 years, the decision came as a huge relief for Apple, though it’s expected to come with a series of consequences.

Apple and Samsung have been at it for years, but this particular case was first brought to the ITC after Apple allegedly used Samsung’s patented technology without proper licensing. The ITC’s initial ruling in June ordered the import ban and associated cease-and-desist order of some of Apple’s older-model iPhones and iPads.

Over the years, the ITC has become a popular venue for patent litigation, largely due to its ability to ban imports. Obama’s intervention, however, may weaken the appeal of the ITC to companies involved in suits regarding similar industry-wide technical standards.

Some feel that should the ITC’s role in patent disputes decrease more companies will begin to license their technologies on “reasonable terms,” rather than running straight to court. Not only would it upset the long-running patent wars between large global technology companies, but they would be forced to change strategy when it comes to defending their inventions.

The patents under review in this particular case were found to be in the FRAND category (fair, reasonable and non-discriminatory), and were therefore supposed to be made readily available
to others at a reasonable cost. What constitutes a “reasonable cost,” however, has been up for debate for years, especially in the case between Apple and Samsung.

While Samsung can’t appeal the veto, the battle between these two companies (and any others for that matter) is unlikely to come to an end anytime soon. Patent litigation increased 30% in 2012 alone, and there seems to be no end in sight. Patent disputes continue to detract from what’s really important- innovation. Obama’s intervention may not seem to hold much weight in the grand scheme of things, but it is a significant step in the right direction.