Apple Looks to the Future with Fingerprint & Liquidmetal Patents 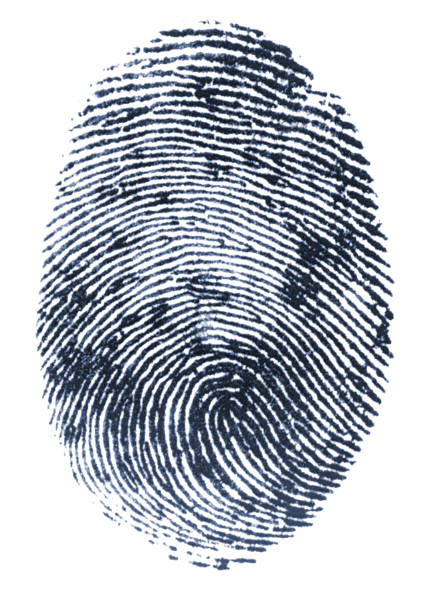 Liquidmetal, the maker of an amorphous metal alloy “with a unique atomic structure” has apparently made an exclusive agreement with Apple. The company’s recent patent covering “Bulk Amorphous Alloy Sheet Forming Processes” hints at the possibility of using Liquidmetal in the design of upcoming next-generation iPhones and iPads.

The patent details a variety of factory methods for creating thin sheets of metallic glass that could be used in a range of electronic devices. The material uses an alloy of zirconium, titanium, nickel and other metals to form an incredibly durable surface that is both light and smooth, like liquid.

Apple has used the material in the past for smaller ventures like building the SIM ejector tool. Now, however, the two companies seem to be looking towards mass volume production techniques, like those described in the patent.

Though it remains unclear in the patent application as to what “security features” and software might accompany such a technology, it seems pretty clear what the technology is meant for. Whether or not it will actually get put into practice in the company’s future devices? We’ll have to wait and see.