Bill Gates on Innovation, Technology, and the Importance of Patents 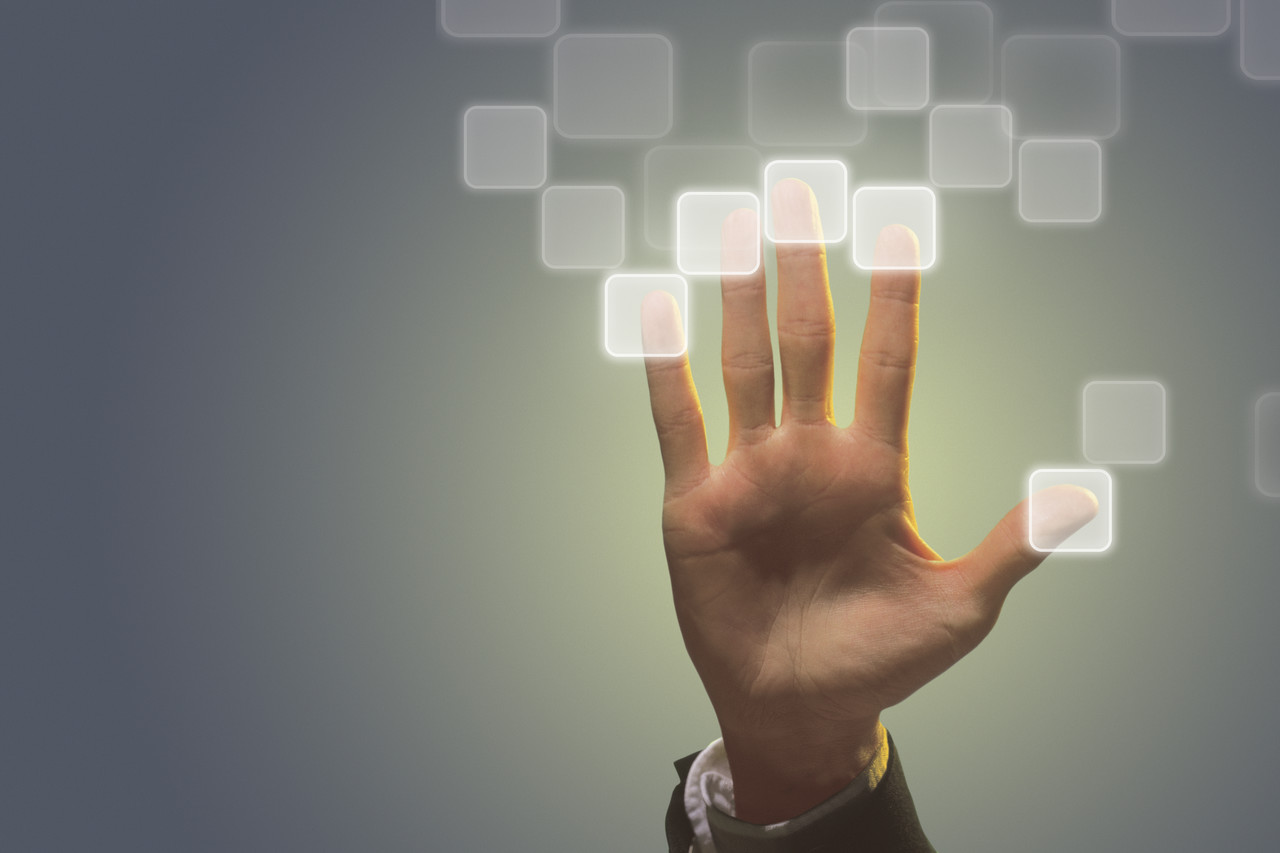 The Microsoft Research annual Faculty Summit began yesterday at the Microsoft Conference Center in Redmond, Washington. Comprised of over 400 academic researchers from 200 different institutions and 29 countries, the summit is focusing primarily on the “Future of Computing.”

Among yesterday’s keynote speakers was retired Microsoft CEO Bill Gates. Gates gave his address and answered questions on the topic of “Innovation and Opportunity- the Contribution of Computing to Improving Our World.”

Among his talking points was Microsoft Bob, first introduced by Gates at the Consumer Electronics Show in 1995. Bob was a virtual assistant available to help users navigate Windows ’95 and perform tasks using Microsoft applications. Gates made the statement that Microsoft Bob was “ahead of its time, like most of our mistakes” and may have even dropped a few hints about a newer, better version coming in the near future.

After his speech, Gates took questions from the audience and talked about the Gates Foundation’s development of computer technologies that could track environmental and health problems. Gates also touched on the topic of patents, pointing out how important they are to pharmaceutical and agricultural companies in order to create and sell products.

He stated, “It’s a complex system. Anybody who thinks getting rid of it would make the world better, I can tell you that’s crazy….The mix of commercial with free…in my view is working very well.” Gates also mentioned that when it comes to patents related to the Gates Foundation, he doesn’t see any problems. “We don’t run into IP problems. No one files patents. It’s great.”