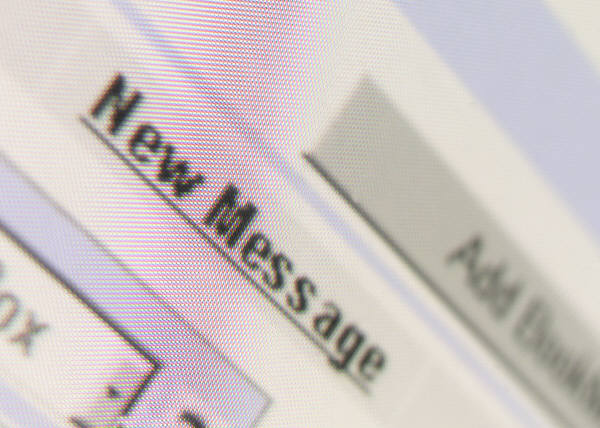 People are crazy about Snapchat, the latest app for sharing photos and videos programmed to self-destruct after a designated amount of time. Recently valued at close to $1 billion, the app’s user base has grown significantly since its debut with more than 200 million messages being sent out daily.

Snapchat’s focus on “disposable media” has helped make it widely popular, and other companies are working to create their own versions. Facebook was one of the first to launch a virtual copy of the chat app, called Poke, though it hasn’t quite taken off the way the social media giant would have liked.

The application states that “Conventional e-mail systems may also be inappropriate for sending confidential or proprietary information because these systems do not allow the sender of an e-mail message to control the lifespan of the e-mail message…while some systems do allow a sender to request a deletion date for emails, an e-mail sender cannot be certain that a sent e-mail message containing time sensitive information will ever be deleted.”

These types of applications allow a user to restrict how specific content can be used. While on-screen image capturing is still proving to be an issue, a user can still prevent certain functions like forwarding, saving, printing and others.

Some say that this technology is almost necessary in current times to maintain some level of privacy on the web, while others say that while the technology may be ideal, it’s unlikely to take over. Most companies rely on stored information in order to carry out other services, like advertising.

For now, the app seems to be holding its own in the digital world, but whether or not the technology truly takes off is still up for debate.