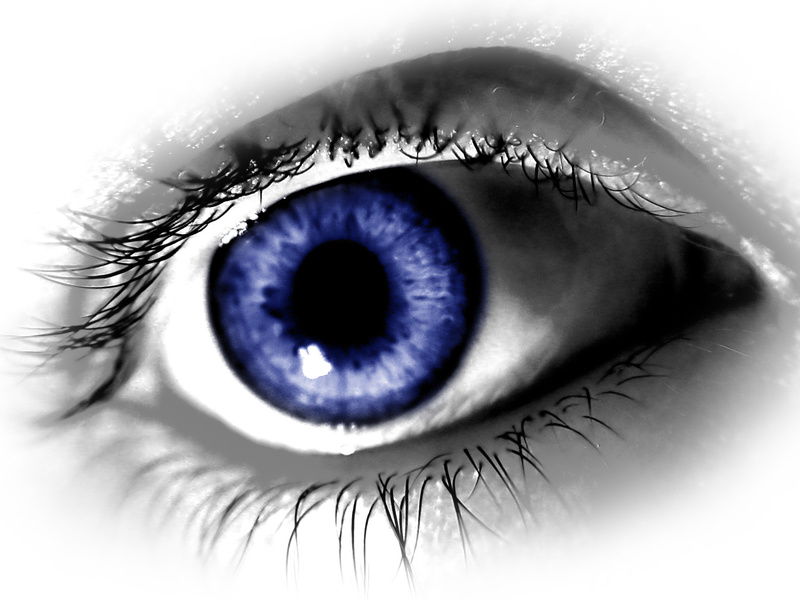 Microsoft is once again hard at work on the Xbox gaming system, tinkering with gaming technologies and pushing the boundaries of the virtual world. The company recently filed a patent application called “Awards and Achievements across TV Ecosystem,” assumed to allow for the company to track everything watched via the new Xbox One console and other devices.

Plans for the patent suggest that rewards be attached to specific TV shows and series. Users will have the option to search and select shows in order to earn these rewards ranging from virtual points to physical coupons and products.

The patent application background states, “To increase interactive viewing and encourage a user to watch one or more particular items of video content, awards and achievements may be tied to those items of video content. Producers, distributors, and advertisers of the video content may set viewing goals and award a viewer who has reached the goals.”

Users are expected to be able to search different shows for rewards via the Xbox One built-in TV guide, accessible by voice controls. During viewing, the new Kinect sensor would potentially be able to follow where on screen a user’s eyes are looking and measure heart rate in order to tell how responsive users are to a particular TV show or advertisement.

This increased sensitivity capability uses “time of flight” which records photons of light bouncing off of the user’s body. The new Kinect sensor is capable of capturing 2GB of data, including even the slightest changes in heart rate, weight transfer and movement of joints. It can even register users in complete darkness.