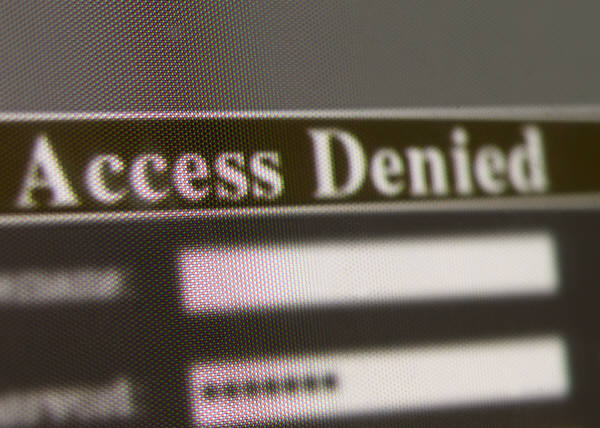 Yesterday, the Electronic Frontier Foundation (EFF) announced a formal objection to a proposed rights management system in the HTML5 formatting language. The proposed plan consists of ways to digitally lock media in the web’s core technology, creating a “black box” that the entertainment industry could use to control what happens with media online.

Entertainment companies and DRM vendors are continually threatening to impose control over music, image and video content and limit the ability of users to share these technologies.

The proposed Encrypted Media Extensions (EME) system has the potential to change the freedom that is a part of how the web currently works, producing a “web where images and pages cannot be saved or searched, ads cannot be blocked, and innovative new browsers cannot compete without explicit permission from big content companies.”

The updated web core technology is set to go into service sometime next year, though last month alone 27 rights groups and campaigners wrote out their objections in a letter to the World Wide Web Consortium (W3C). The W3C is responsible for overseeing HTML development.

The W3C defends its position by stating that without the proper content protection in place, users will deprive others from rich, key web content and exploit such content for personal monetary or digital gain.

EFF international director, Danny O’Brien, however stated in an objection document that “While this plan might soothe Hollywood content providers who are scared of technological evolution, it could also create serious impediments to interoperability and access for all.”