Groupon, All Grown Up 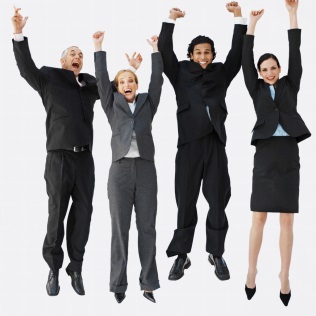 It’s been almost five years since the daily deal site Groupon was founded in Chicago. Shortly after its debut, investors began to question the long-term profitability of the company. Consumers flocked to the website, signing up for daily discount emails, but suppliers complained that their participation with the site cost more money than it was worth, and didn’t bring in repeat business.

Now, however, company stocks are up nearly 40%, and Groupon is taking its growth more serious than ever. Since 2010, the company has collected an IP portfolio consisting of 25 patents- a small number when compared with the thousands held by Google and others, but still something to build on. For the first time, Groupon has a number of offensive and defensive patents to help keep competing companies at a comfortable distance.

In addition to its growing IP portfolio, Groupon has built up a subscriber email list of 200 million names since its conception. People have always been looking for ways to get a good deal, and as we’ve seen with stores like Costco and Sam’s Club, group purchases allow merchants to offer products at a slightly discounted price.

Groupon follows that initial concept, by offering consumers daily deals from local businesses with an expiration date in cases where there aren’t enough buyers. It’s a great concept that several knock-off sites have tried to tap into, but none come close to the massive subscriber list that Groupon has a hold of.

With a great business plan and a small, but growing, IP portfolio Groupon has bought itself another chance to profit and grow into a mature and successful business.