The Life of Patents and Pharmaceutical Innovation 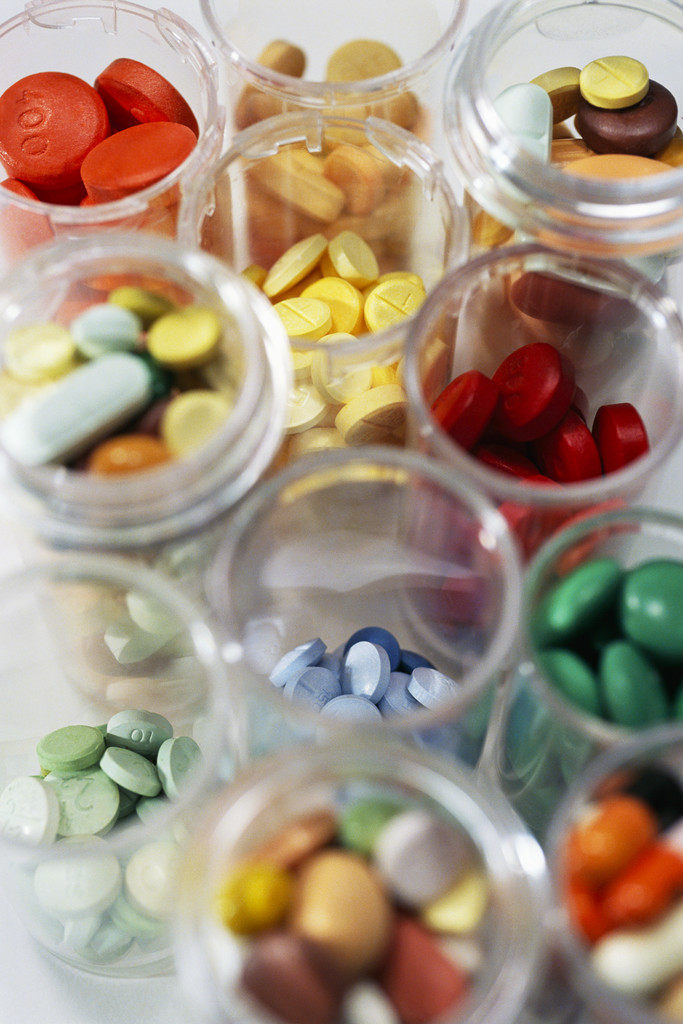 These high prices and large profits, however, are what brand-name drug makers claim fund the research to produce further treatments. The longer the patent life on any of their products, the longer they’re able to continue to develop new medicine.

Others are less sure that the link between patent life and innovation is that strong. Generic drug makers, for example, often feel that brand-name companies abuse the patent system and develop the most marketable drugs in order to boost profits. Extending the life of these patents would distract drug companies from focusing on the world’s more urgent medical needs, and instead encourage continued dedication to the drugs that are bringing in the most money.

In a recent Indian Supreme Court case, pharmaceutical giant, Novartis, was denied a patent application for an updated version of its cancer drug Glivec. The decision was based on the prohibition of “evergreening,” a process of making insignificant changes to medicines in order to gain new patents and a perfect example of how some brand names abuse the system.

As a result of this landmark case, India’s generic drug industry will have the continued opportunity to produce copycat versions of the drug and sell them at a reduced price. This particular country’s generic pharmaceutical industry is responsible for supplying affordable medicines to much of the developing world. Without it, the majority of the population would not be able to afford the medical care it needs.