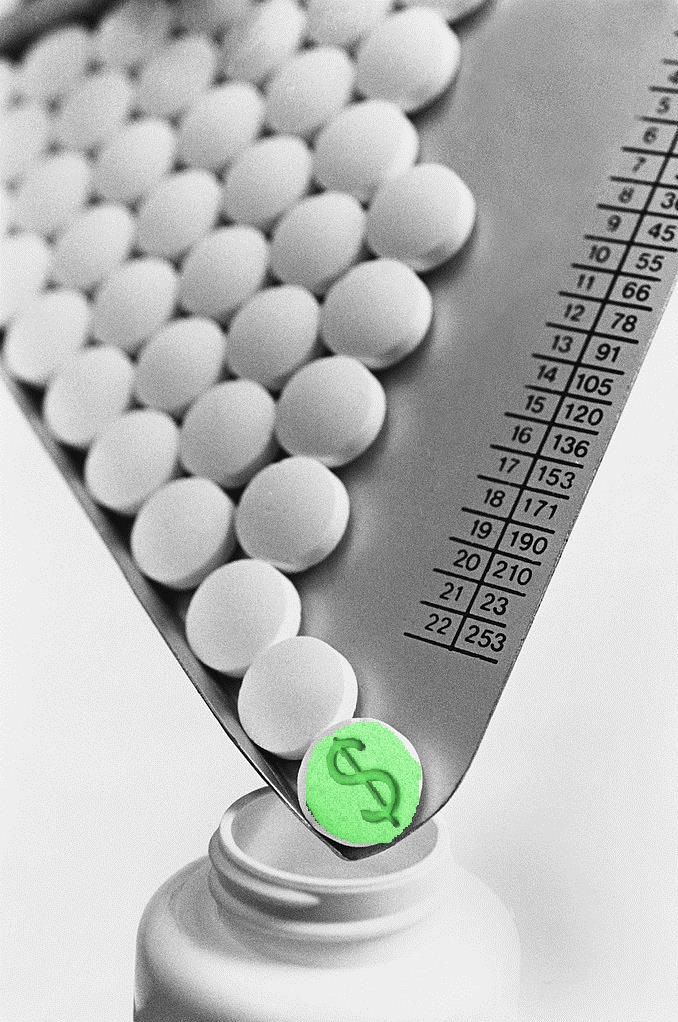 Pharmaceutical giant, Novartis, was recently denied a patent application in India by the Supreme Court for an updated version of its cancer drug, Glivec. The landmark ruling was the result of a six year battle concerning Indian patent law, specifically section 3d) which prohibits “evergreening.”

Evergreening is the process of updating medicines in order to gain new patents, where the changes made are not significant enough to increase the effectiveness of the drug. Though the company claims that the revised version of Glivec is the result of years of research, Novartis was denied on the ruling that its newest version of the cancer drug was only vaguely different than the old one.

The company has successfully patented the new version in close to 40 other countries, though the ruling in India is a big loss for the brand-name drug maker and will have significant repercussions.

Generic drug makers in India can now continue to produce copycat versions of the cancer drug, at a significantly reduced price ($2500 per year in comparison to the brand-name cost of $70,000 per year) providing poor patients with the treatment they need. The ruling also sets a precedent for all currently existing drugs in India, paving the way for “expanded access to AIDS and cancer drugs worldwide.”