A Brief History of the U.S. Patent System 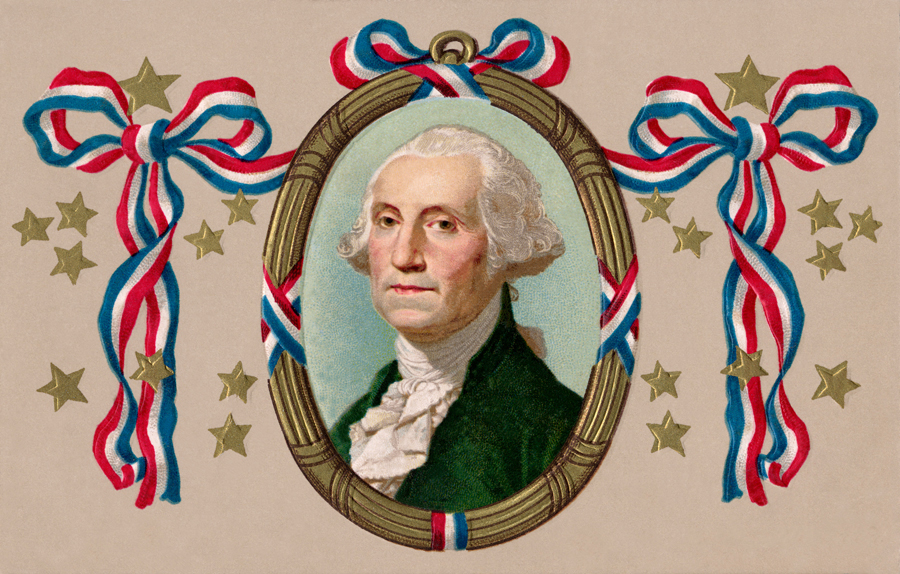 Before George Washington first set patent law into motion, rights and privileges regarding different processes and inventions were granted via a limited monopoly system.

It wasn’t until 1790 that the first patent act was signed into law, defining a patented subject as “any useful art, manufacture, engine, machine, or device, or any improvement thereon not before known or used.” This act granted the applicant the “sole and exclusive right and liberty of making, constructing, using and vending to others to be used” of the invention.

Much like today, applicants seeking a patent for their work were asked to provide a patent specification, drawing, and model. After the board examined the application, it might grant a patent with a shelf life of no more than 14 years, and only if “the invention or discovery [was] sufficiently useful and important.”

A revised version of the 1790 Patent Act was quickly passed in 1793, giving a selected Patent Board absolute power to grant a patent. This first board was to consist of the Secretary of State, Attorney General, and Secretary of War.

Over the next few decades, the number of patent applications began to increase significantly, overwhelming the small board put together to examine them. As a result, several low-quality patents were granted though they were later proven to be neither novel nor useful.

The patent act passed in 1836 was designed to fix these problems, by establishing an official patent office under the Department of State. Here, Henry Ellsworth was appointed the first Commissioner of Patents.

By the end of the century, the patent office had over $1,000,000 in revenue and the number of patent applications continued to increase. This formed the need for a classification system that would allow like patents to be grouped together.

Today, the Patent Act of 1836 remains largely intact, and the USPTO continues to fulfill the decree of Article 1, Section 8, Clause 8 of the Constitution, to “promote the progress of science and the useful arts by securing for limited times to inventors the exclusive right to their respective discoveries.”