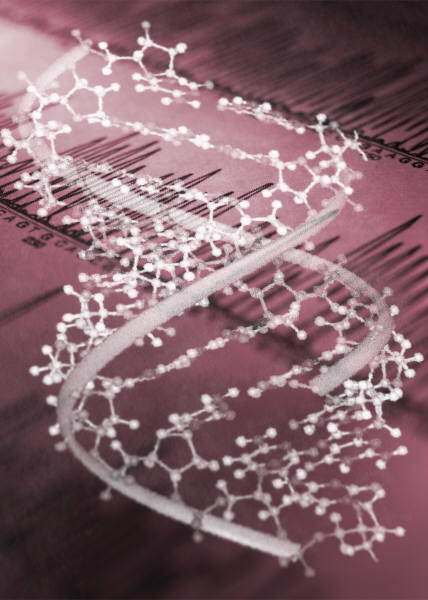 The US Supreme Court heard arguments yesterday in a case that has been gathering wind since 2009: can human genes be patented?

The case centers on patents held by Myriad Genetics on two genes associated with an increased hereditary risk for breast and ovarian cancer, BCRA-1 and BCRA-2. The company was awarded patents on the isolated genes and diagnostic methods back in the 1990s, and claims to have helped nearly one million people learn more about their risk for cancers since then.

However, the question remains: are these isolated genes “products of nature that may not be patented or human-made inventions eligible for patent protection?”

A final decision from the court is not expected until later in the year, though justices may have been influenced by an amicus brief filed by Eric Lander, a leader in the human genome project, scientific adviser to the President and head of the Broad Institute in Cambridge.

Though the brief was filed “in support of neither party,” it argues that the genes patented by Myriad are ineligible for such protection and states that “isolated DNA fragments do exist and are found circulating free in the blood.” Furthermore, Lander prompts the court to imagine if similar patents had been instated on HIV, writing that:

The court is expected to issue its final ruling in June, and its decision will certainly shape the course of scientific research and medical testing in the future.