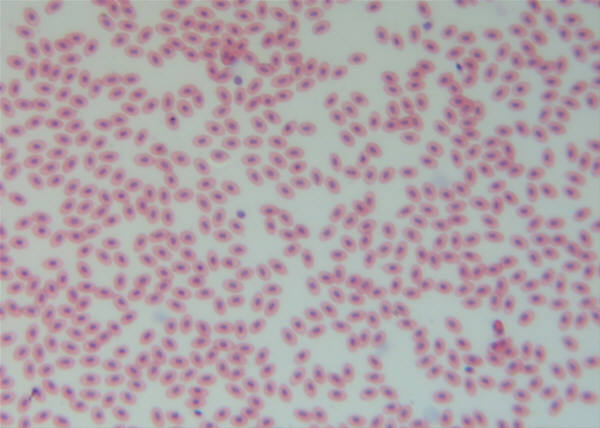 St. Jude Children’s Research Hospital was recently granted U.S. Patent No. 8,399,645 related to the use of genetically modified immune cells in the treatment of cancer.

The genetically modified human immune cells are capable of recognizing and attacking cells that cause certain cancers by producing large protein molecules called “chimeric antigen receptors.” These CARs then latch on and attack and kill the B cells responsible for acute lymphoblastic leukemia (ALL), chronic lymphocytic leukemia (CLL) and non-Hodgkin lymphoma (NHL).

It’s an incredible step in the fight against cancer, and provides a promising treatment option for the 71,000+ people in the U.S. diagnosed with these diseases each year.

On April 15, the Supreme Court will hear oral arguments in the Association of Molecular Pathology v. Myriad Genetics case – the next step in determining if human genes are patentable. While genetic modifications of human cells, like those at the center of St. Jude’s research, are unlikely to be affected by the Supreme Court’s ruling, that’s not to say they won’t be in the future.

St. Jude is, however, currently dealing with a lawsuit from the University of Pennsylvania over the new patent. St. Jude originally filed a civil suit against the university back in July, claiming that Penn researchers broke the agreement initially drawn between the two in 2003 and 2007. Now, the university has filed a countersuit, exclaiming that the patent is invalid and denying that is has infringed on any of the hospital’s intellectual property rights.

Scientific director of St. Jude stated, “This groundbreaking invention enables human immune cells to recognize and attack certain cells that cause leukemia and lymphoma, cancers of the blood and lymphatic tissue.” Hopefully the focus can remain on the innovation and scientific progress being made rather than the litigation that surrounds it.