Investment Banking and the Patent Marketplace 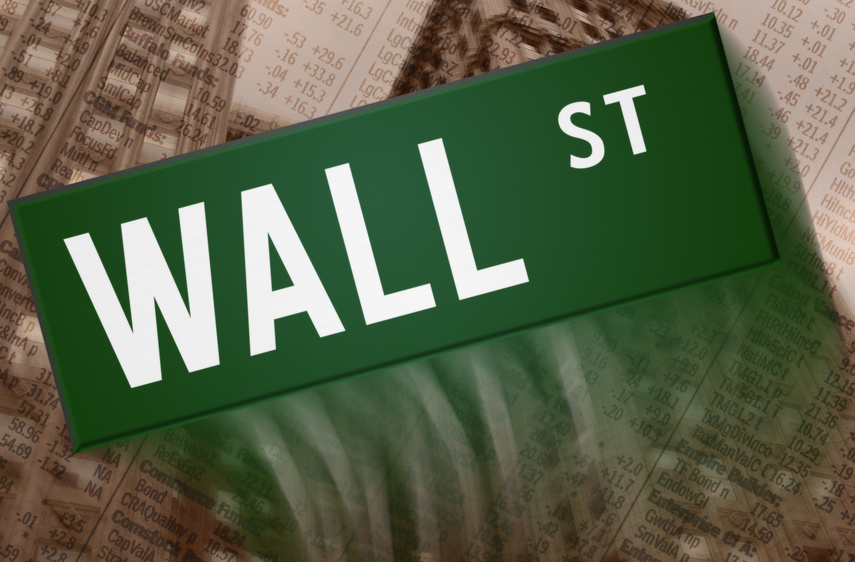 Investment banks are taking advantage of the rise in patent sales and litigation as a way to grow their business, as the volume of merger and acquisition deals falls. Traditionally managed by law firms, patent deals have increased from $450 million to nearly $19 billion in just 12 months according to a Bloomberg study.

What were once private and “illiquid” assets are now becoming big business for Wall Street bankers, who see some of these billion dollar patent portfolios as valuable filler for the decrease in mergers and acquisition deals, which are down by over 20% from last year.

Patents were originally a way for inventors to protect their ideas and investments, kept in “storage” until needed. Now, they’re becoming an offensive tactic more and more often as technology companies, especially, view their portfolios as sources of additional revenue. The competition among top companies like Apple, Google and others has influenced companies to try to take advantage of the system and pull as much value from their patents as possible.

Companies today are constantly buying and selling patents- from smaller million dollar deals to large billion dollar turnovers. This fairly new and ever-growing patent marketplace has also prompted several specialized firms to emerge in the field of patent litigation and advising. Investment banks, lawyers and consultants are coming together to focus on creating the most value from individual patents and portfolios.

As the big patent wars continue and the competition among companies remains heated, the quest for large patent numbers and licensing fees probably won’t stop anytime soon, though some are hoping that patent-holders’ rights will become better defined in the near future.