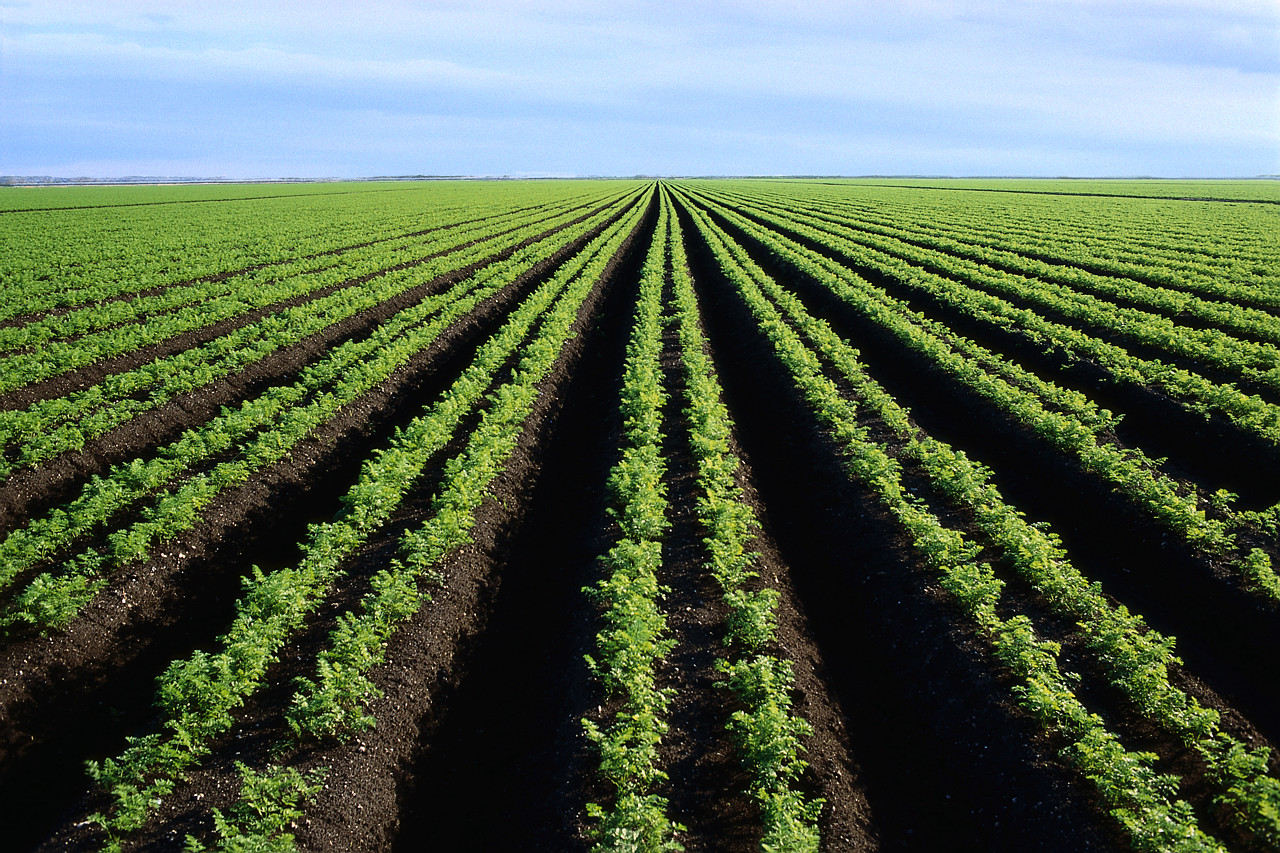 Farmers who purchase Monsanto soybeans are required to sign a contract saying they will not save seeds from the resulting crop and use them for the following year. Instead, new seeds should be purchased each year.

After buying the pricey Monsanto seeds for a crop of soybeans, Bowman chose to look elsewhere for a second late-season planting. The farmer purchased soybeans from a grain elevator that sold beans for animal feed and other non-planting purposes. The soybeans consisted of second-generation Monsanto Roundup Ready seeds, which Bowman then re-planted.

Now, the multinational biotech giant is seeking $84,000 from the modest farmer, and so far it seems that the Supreme Court is on Monsanto’s side. The real question, however, is whether or not patent rights apply to second-generation seeds and other things capable of replicating themselves.

The court’s ruling in this case could extend into several industries like the auto industry, stem cells, nanotechnology and software. While Bowman and his attorney claim that the biotech company is extending its patent rights too far, attorney Melissa Arbus Sherry argued in favor of the seed company, comparing the replanting of second-generation seeds to software. She stated, “I can purchase software; one reasonable use would be to make a dozen other copies to give to my friends or sell on eBay. It’s a reasonable use, but it’s an infringing one.”