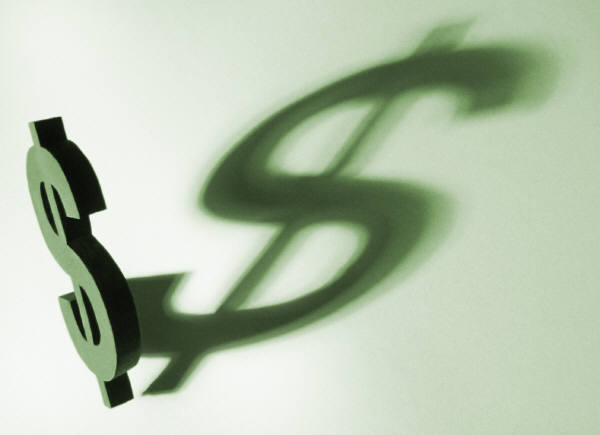 If you haven’t seen billionaire Mark Cuban screaming courtside at a Dallas Mavericks game, you may have seen him making and breaking business ideas on ABC’s Shark Tank.

Now, he’s on a new mission: fighting the patent system. In his words, “dumbass patents are crushing small businesses,” so he’s funding a new chair to get rid of those that are unnecessary.

Cuban told the EFF that “Silly patent lawsuits force prices to go up while competition and innovation suffer. That’s bad for consumers and bad for business.” After having seen several small companies he’s invested in have to pay ridiculous licensing fees or battle it out in court, Cuban is fed up and hopes that his blunt message will have an impact.

Ideally, this billionaire would love to see software and design patents completely eliminated, but if that can’t happen then he’d at least like to see a shorter shelf life (five years).

Minecraft creator, Markus “notch” Persson, also made a sizeable donation to the EFF. His separate contribution will help the organization to work on fixing the systematic problems with software patents through its Defend Innovation project.

Defend Innovation is focused on seven “fixes” for the U.S. patent system, and promotes changes such as, “If the patent is invalid or there’s no infringement, the trolls should have to pay the legal fees,” and “Infringers should avoid liability if they independently arrive at the patented inventions.”

EFF will continue to fight for reform in the courts through a mix of educational and active campaigns. Of the current system, Persson recently stated, “This is a dangerous path we’re on, and I’m glad to help EFF move us in the right direction.”