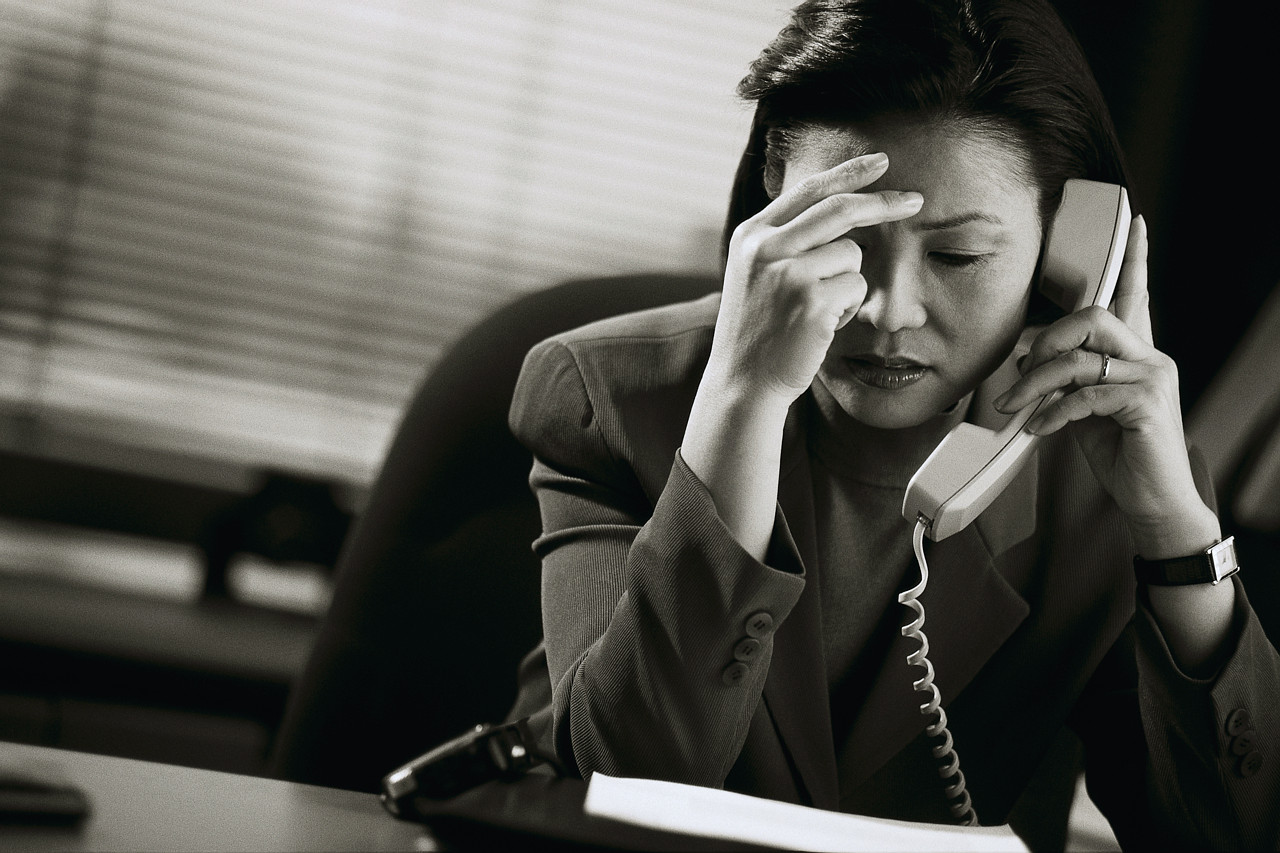 Over the years, patent assertion entities (more commonly referred to as “Trolls”) have made a scene in the industry, earning millions of dollars from their threatening lawsuits against innovative companies. We’ve seen them take on some of the largest and most successful of companies and win suits for millions (even billions) of dollars. However, Professor Colleen Chien of Santa Clara University School of Law found, with a recent study, that patent trolls have switched gears and are now targeting smaller startup companies.

When the AIA made it so that multiple unrelated defendants could not be sued together, Patent Trolls could no longer prosecute entire industry sectors with a single suit. Now forced to file multiple separate suits, PAEs are targeting a new demographic: small startup companies.

Startups haven’t appealed to patent trolls in the past, often because they don’t have enough money to make the litigation worth their time. Since the AIA, however, the number of patent cases against smaller companies that are filed by trolls have increased dramatically.

While unpleasant for large companies, like Apple or Google, litigation like this isn’t nearly as devastating as it would be for a small startup. In her report, Chien describes that demand letters sent to these small companies could have catastrophic operational impact.

“Of survey responses that had received a demand, a large percentage reported a ‘significant operational impact’: delayed hiring or achievement of another milestone, change in the product, a pivot in business strategy, shutting down a business line or the entire business, and/or lost valuation.”

So what can be done about the PAEs attack on small business? Chien seems to think that patent reform is a good start, including changes made due to the AIA. She also mentions that reduced defense costs could have an impact, along with “collective, self-help-based solutions such as joint defense efforts and industry association groups.”